Like many immigrants before and after them, Italians came to America because it is viewed as the land of opportunity—something their home country may have stopped being—or they came as refugees from wars. And ever since they have become a big part of American culture.

“Between around 1880 and 1924, more than 4 million Italians immigrated to the United States, half of them between 1900 and 1910 alone—the majority fleeing grinding rural poverty in Southern Italy and Sicily. Today, Americans of Italian ancestry are the nation's fifth-largest ethnic group,” according to pbs.org.

In 1989, October was first celebrated as Italian American Heritage Month by a special proclamation of both Congress and President George H. W. Bush. In 2010, President Barack Obama also officially declared October to be Italian American Heritage and Culture Month. Occurring in October to overlap with the Columbus Day holiday, the Order Sons and Daughters of Italy in America® celebrate this month every year “to honor and recognize the centuries of achievements, successes and valuable contributions of Italian immigrants and Italian Americans.”

Some of the History Makers

From what our history books told us, Columbus was an Italian explorer who had made trips from Spain across the Atlantic Ocean and had stumbled upon the Americas on route to Asia.

But what about that other guy, Amerigo Vespucci? He was also an Italian-born explorer who sailed for Spain and sent letters back to Europe about his discovery of new land. According to that history.com’s biography on him, “In 1507, a German cartographer created a new map, naming the territory now known as South America in Vespucci’s honor. For the first time, the word ‘America’ was in print.”

Thank you for the name, Amerigo.

Locally, San Francisco and the Bay Area are filled with rich and interesting Italian immigrant and Italian American history.

“Andrea Sbarbaro of Genoa helped establish the California wine industry,” according to the Library of Congress’ article Working Across the Country.

“In turn-of-the-century San Francisco, a Neapolitan American named A.P. Giannini began offering small loans to his fellow Italians, going door to door to collect interest. Eventually, Giannini's operation grew until he was forced to rent an office in the North Beach neighborhood, then to buy a building. Today, Giannini's Banca D'Italia has become one of the world's largest financial institutions, the Bank of America.”

We have a “Little Italy” in the North Beach neighborhood. Schools and parks are named after local Italian Americans. Even our fair city, San Francisco, is named after Italian friar Saint Francis of Assisi. (Although an important side note, San Francisco resides on Ramaytush Ohlone land, which should be acknowledged as Indigenous People’s Day is also in October.)

Still curious about the influence of those with Italian heritage on America’s culture? Consider these ideas: 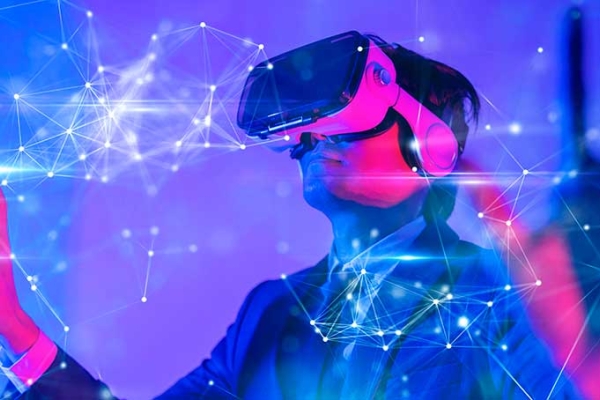 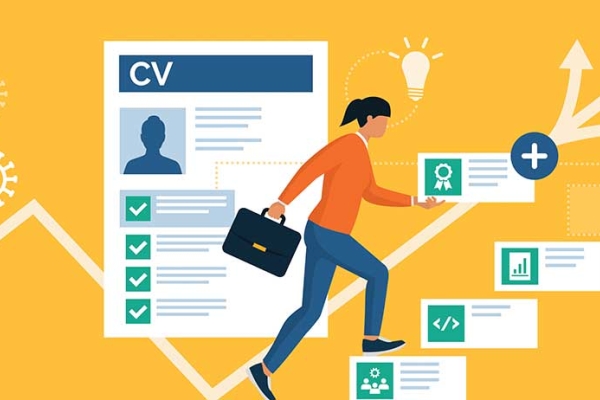