Join us for an engaging discussion featuring the curators and artists involved in the international art exchange, CITYA (City as a Medium).

CITYA is an international art project that will occur every three years as a long-term exchange among cities through art institutions and organizations. CITYA (“City as a Medium”) was inspired by social theorist Henri Lefebvre’s concepts between the city and art. Conceived by Hong Kong Baptist University Professor Janet Fong four years ago, several curators—including one of our instructors, Jenny E. Balisle—began the CITYA discussion when movement was free and global. Since the COVID-19 pandemic, the concept has transformed into how humanity resides within a “city” for the majority of time.

Participating CITYA institutions and partners include:

Janet Fong Man Yee is Research Assistant Professor at Academy of Visual Arts (AVA), Hong Kong Baptist University. Before she joined AVA in 2020, she completed nearly 25 years of work in the contemporary art scene and has worked with different notable organizations including CAFA Art Museum at Central Academy of Fine Arts, Osage (Art Foundation and Gallery), University Museum and Art Gallery at University of Hong Kong, 1a Space, New York Klein Sun Art Project and Moving Art Museum. Since 2011, she has also planned a series of art exhibitions related to the scrutiny of the cultural identity of Hong Kong and its changes toward the rest of the world in a contemporary context. Janet has curated numerous exhibitions in the past 20 years. Her recent curated exhibition is “New Horizon: Ways of Seeing Hong Kong Art in the 80s and 90s” at the Hong Kong Museum of Art until April 2022.

Jenny E. Balisle earned a B.A. in Art and Communication from the University of Wisconsin-Stevens Point and a M.F.A. from the Academy of Art College in San Francisco. Her exhibits have appeared at the de Young Museum Artist-in-Residence, Orange County Center for Contemporary Art, Chicago Cultural Center, Korean Cultural Center, Harvard University, Farmington Museum, Museu Brasileiro Sao Paulo, and Shanghai Oil Painting & Sculpture Institute Art Museum. Her work has been featured in such publications as The Huffington Post, WOMENCINEMAKERS, A5 Magazine, ZYZZYVA, The Drum Literary Magazine and Sculptural Pursuits Magazine. Public art includes The Cube Art Project, Hearts in San Francisco and South San Francisco Utility Box Mural Project. Jenny works as an artist, advocate, curator, writer, lecturer and one of our instructors.

Juliana Chan is the Gallery Manager of 1a space, an independent, nonprofit contemporary art organization founded by a collective of Hong Kong artists in 1998. At 1a space, Juliana piloted the first edition of FITS, an artist-residency program, and is currently launching a series of exhibitions and publications focusing on mid-career artists. Before joining 1a space, she worked at Ben Brown Fine Arts Hong Kong overseeing the exhibition programs and art fairs. She received her M.A. in Contemporary Art Criticism from the University of Edinburgh, UK, and a B.A. in History of Art from the University of Florence, Italy.

CITYA international exhibitions and projects will be from Sept. 17-Nov. 16. 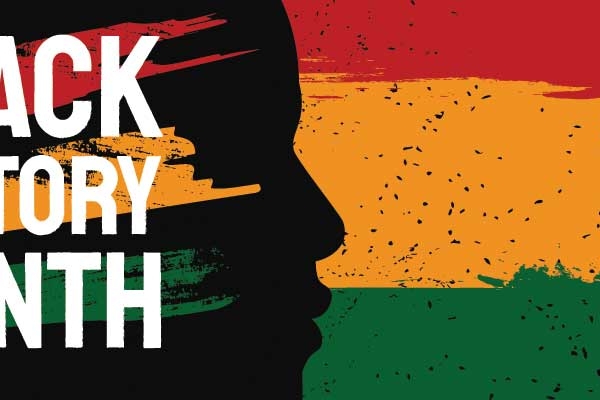