Learning how to code in just 12 weeks takes stamina and fortitude to get through the amount of work that the students have to master. Instructor David Hallinan understands the weight of this curriculum, and shares his mantra with the students: Embrace confusion.

Hallinan finds that his students quickly form a "hive mind," taking on a singular focus that is a product of shared experiences and the strongest personalities in the cohort. But here’s the ironic part: Instead of feeding the hive mind, his teaching approach is to pay particular attention to each student.

He is quick with a compliment when things go right or some reassurance when students seem frustrated. "They like you more when you're talking to them as a group, because they all have a memory of you reaching out to them one on one. I try to create a personal relationship as quickly as possible with everyone in class," Hallinan shares.

Starting Is Often a Struggle

The makeup of the cohorts varies from term to term. "We get everything from computer-science majors to people who have never touched a line of code before,” Hallinan says. “I have to figure out a way to challenge our very adept students without terrifying the ones who are further behind at this stage. I let them know that it's okay to struggle. Some of the best people in this field have struggled with concepts. I will help my students every step of the way, both as a teacher and as a support structure."

One reason why Hallinan wants his students to embrace confusion while they learn is because this process is normal in coding jobs. "Boot camp experiences are very real-world experiences, in that a lot of times you're tasked with doing something that is out of your comfort zone," he explains. "And doing it on a deadline and with some form of pressure on you. I think it is really good for students to experience this as they prepare to go into tech because it's a representation of what they’ll get on the job."

Of course, just because the course curriculum mimics real-world pressures doesn’t make it any easier on the students. But Hallinan knows how to ease the challenges for his students. “There's so much more to teaching than telling people the curriculum we're going over. At least in my class, I try to find a way to keep it lighthearted and humorous while keeping it tight enough to cover all the material and students feeling comfortable asking any questions. There tends to be a thing where you don't ask what you think is a dumb question. I guarantee that whatever you're thinking about right now, someone else is thinking about it too, so go ahead and ask it.”

That may be one of the primary reasons that Hallinan is such a success in the classroom. He knows that many of his students are going through a career change.

Hallinan started his career in music production and ran a small studio in Berkeley until the proliferation of do-it-yourself music software made small-studio success unsustainable. Rather than career-change to a completely different field, Hallinan tapped into his inner creativity to guide his career path.

“I had always been into art and design, and I figured out the next step was to learn how to do web design, the front-end side of things like web pages,” he recalls. “So I threw myself into it. I already had a lot of experience in Photoshop and Illustrator, but had no idea how websites were set up or how applications worked.”

Being a self-starter, Hallinan took the DIY route to learn how to code, starting out with old favorites like CSS and HTML.

"I realized there was no way to progress without getting into the whole full-stack web development,” Hallinan recalls. “Originally I started out in Ruby, working in Ruby on Rails for a handful of companies in the Bay Area. I enjoyed working all over the stack of an application and having the ability to create something entirely from scratch."

What followed was a successful development career culminating in a chief technology officer position at South Bay firm Massive Act. Hallinan found inspiration in creating a worldwide network for artists. With the service launched, however, and fewer opportunities to actually code, he found himself at loose ends.

Until he was recruited to teach in our Berkeley Coding Boot Camp. Hallinan admits, “I really had no plan to get into teaching.” He is, however, the product of two teaching parents. And, despite his cautious initial decision, Hallinan has really taken to teaching. “I’ve just loved it…. through the rollercoaster that it is!”

There are many reasons why Hallinan loves teaching. On a basic level, the nine-to-five schedule gives him more time to spend with his two kids. On a grander scale, teaching is just so rewarding. "The growth for all students from the beginning to the end of the class over the course of 12 weeks is just jaw-dropping."

Of course, there are drawbacks to the intensive nature of the boot camps for an engaged instructor. "You get to have these close personal relationships with students. You get really close to them and then in three months, they're gone and you have to start again from scratch." David does stay in touch with past students, of course. He keeps the social lines open through Slack, and he's always ready to write recommendations for his graduates when they're looking for their first post-boot-camp job.

Student success is one of Hallinan’s main rewards. “I have had a bunch of students who have placed in a lot of amazing companies. I have two students from a recent cohort who both got senior-level positions four months after finishing my boot camp. One at Apple and one at AT&T.”

Of course, not every student finds their dream job right after the cohort’s completion. Hallinan tailors his career advice to the particular needs of the student, encouraging his students to be active in their job search. “Some students are confident and adept and I tell them to attack any dev job they see. On a general note, I encourage people to apply to lots of jobs, because you never know. There are a million companies and a million jobs.”

Hallinan understands that there are a lot of ways to code in today’s Silicon Valley. He explains how there are different coding jobs for a wide variety of people. The stereotypical coder-banging-on-a-keyboard is just one option. “You have to tailor your career search to your personality. If you are outgoing, maybe you don't want to isolate yourself and type code all day. Sales engineers are good for that particular outlook. There's a good way to marry tech and code with a whole bunch of other career arcs now.

“Generally, my students who may not be as ready for a full-on development job are really good for supplemental code jobs, such as QA engineering because you still need a fundamental knowledge of code and CSS/HTML and Node.js stack or something. Support engineering is another good job. It's a level above technical support. You're actually fixing people's code problems, usually the easier front-end stuff.”

While a full-stack job may be the end goal, some people may not be ready for the responsibility right out of the cohort. Hallinan envisions the Berkeley Coding Boot Camp as a great way to get your start in the tech field. “All these intro jobs pay pretty well. You're not sacrificing a lot. But the good thing about getting into a good company is that they like to promote from within. So you get the job you can get and work hard and then go for the full developer job as it opens up.”

Many of the students in his classes have design backgrounds. They have seen the power and potential of user experience design, and want to develop their technical skills to land more high-paying jobs. According to Hallinan, learning the technical skills to bolster design ones is a great route to moving up in the ranks at work. “I have a lot of students with design backgrounds who are trying to learn the code behind it. UX/UI is big nowadays. Having a code background means you can take all of your design skills and be technically sound at talking to the developers. That's a big promotion.”

One of the advantages of the boot camp option is that students get a crash course in the basics, and then can apply that knowledge to the specifics of their new employer. As Hallinan explains, companies want you to code their way. “You've done the tasks, but the company wants to train you to do them the way they do them. The boot camp is a big strength because it gives you the basics, and then you're ready to be taught how to do it the company way.”

Stay up to date with courses and trends in Coding 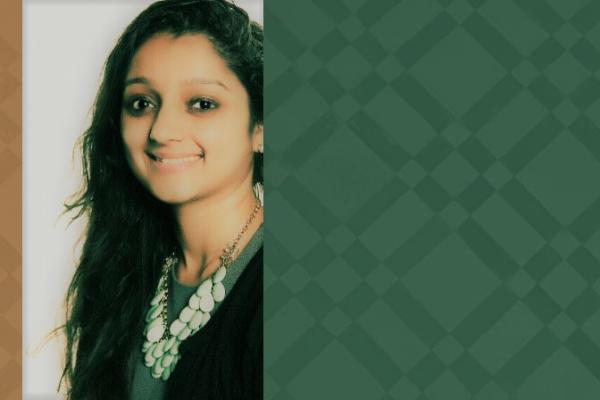 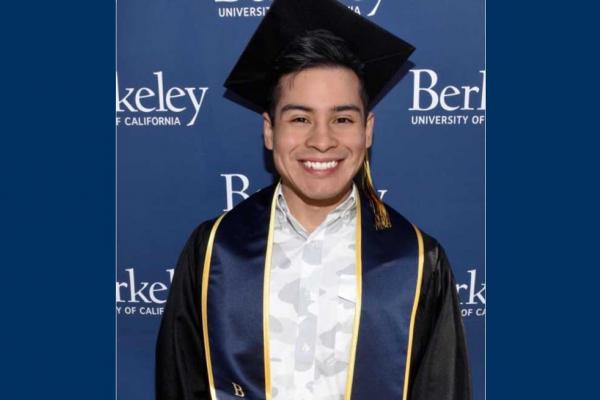 More Tools in His Belt 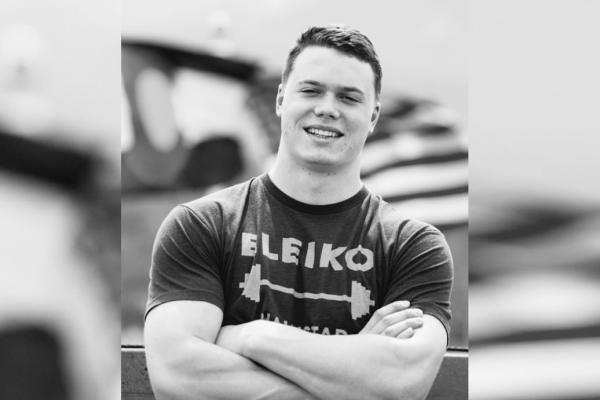