National Native American Heritage Month is celebrated each year in November. It is a time to celebrate the traditions, languages and stories of Native American, Alaska Native, Native Hawaiian and Island communities and ensure their rich histories and contributions continue to thrive with each passing generation. It is also a time to evaluate our pledge to maintain the meaningful partnerships we have with Tribal Nations and renew our commitment to our nation-to-nation relationships as we seek to ensure every community has a future they deserve.

—U.S. Department of the Interior, Bureau of Indian Affairs (BIA)

Since the 1970s, the American community had been asking for designation on the calendar to “honor the contributions, achievements, sacrifices, and cultural and historical legacy of the original inhabitants of what is now the United States and their descendants: the American Indian and Alaska Native people,” according to the BIA website. Various proclamation days or weeks were made but still no annual designation.

National American Indian Heritage Month provides an opportunity for our entire community to rethink the profound debt it owes to the indigenous peoples who provided the land on which UC Berkeley stands.

The following land acknowledgement was adapted from one published on the Native American Student Development site, which is a part of UC Berkeley’s Centers for Educational Justice & Community Engagement.

UC Berkeley Extension recognizes that UC Berkeley sits on the territory of xučyun (Huichin), the ancestral and unceded land of the Chochenyo-speaking Ohlone people, the successors of the sovereign Verona Band of Alameda County. This land was and continues to be of great importance to the Muwekma Ohlone Tribe and other familial descendants of the Verona Band.

We recognize that every member of the Berkeley community has, and continues to benefit from, the use and occupation of this land since the institution’s founding in 1868. Consistent with our values of community, inclusion and diversity, we have a responsibility to acknowledge and make visible the university’s relationship to Native peoples. As members of the Berkeley community, it is vitally important that we not only recognize the history of the land on which we stand, but also recognize that the Muwekma Ohlone people are alive and flourishing members of Berkeley and the broader San Francisco Bay Area communities today.

This acknowledgement was co-created with the Muwekma Ohlone Tribe and Native American Student Development and is a living document.

Of course, an introductory land acknowledgement is just a first and minor step toward recognizing and correcting wrongs against indigenous peoples.

While there were spirited arguments on both sides, the unnaming was ratified in January 2021 based on a review by the Building Name Review Committee.

In a Berkeley News article by Gretchen Kell, Bauerle states, “[Kroeber] signified a particular version of history, and if Berkeley is willing to make room for other histories, different experiences, to be brought into the fold, this will allow societal change to happen.”

The unnaming of Kroeber Hall therefore allows for the naming of the wrongs and injustices that have been perpetrated against the indigenous peoples of the Bay Area.

Successes to Be Sure 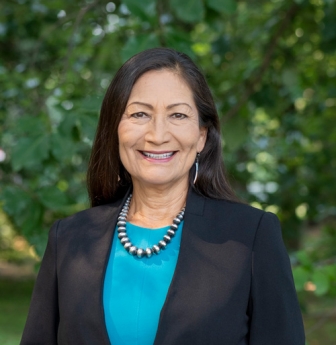 Beyond the initial steps of unnaming Kroeber Hall, there have been proactive successes in indigenous rights in the United States.

Near the top of the list is the naming of Deborah Haaland as the U.S. Secretary of the Interior, the first Native American to serve as a cabinet secretary.

Here is the Department of the Interior (DOI)  mission statement:

“The U.S. Department of the Interior protects and manages the Nation’s natural resources and cultural heritage; provides scientific and other information about those resources; and honors its trust responsibilities or special commitments to American Indians, Alaska Natives and affiliated Island Communities.”

Part of the symbolic importance of Secretary’s Haaland’s position is that the DOI oversees the Bureau of Indian Affairs (BIA). Originally created to subjugate and “assimilate” Native Americans, the bureau now partners with 574 federally recognized tribes. According to the BIA’s website, more than half of its employees are Native American or Alaska Native, “representing a number larger than at any time in its history.”

The Indian Self-Determination and Education Assistance Act of 1975 directed the BIA to grant monies to tribes who would then be responsible for administering programs affecting their members. This move toward more self-determination came from hard work by the Native American community and its supporters. Decades of protests and political action and negotiation by Native American groups led to this increase in tribal self-governance.

The Centers for Educational Justice & Community Engagement includes resources for anyone interested in community building with a diverse population of students at Cal.

Here is a handy resource that lists a variety of native groups on campus. 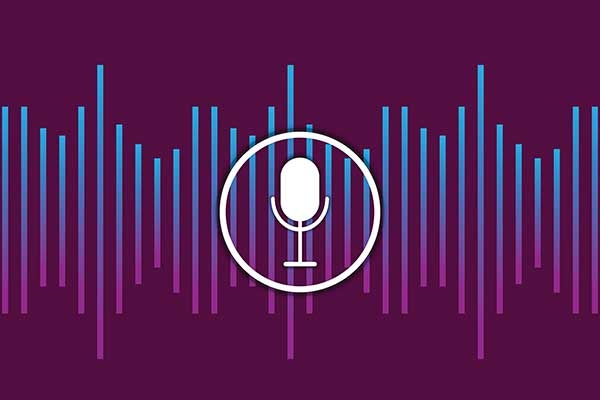 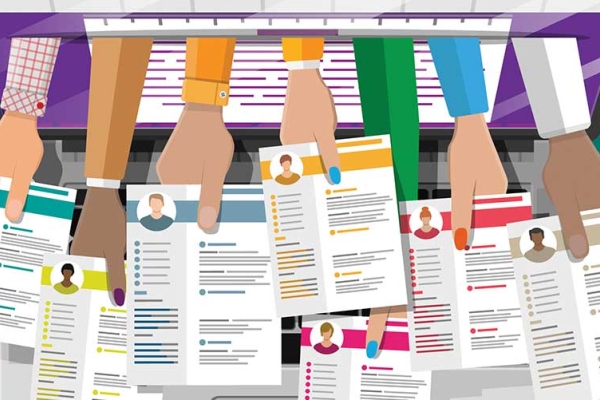