Finding a Career at the Intersection of Medicine and Science

When Victor Gavallos started his undergraduate education at University of San Francisco, his goal was to continue to his studies to become a doctor—specifically, a pathologist. But it was during his undergrad time that he started working at USF's research lab, and found so much enjoyment working there that he scrapped his original plan of becoming a pathologist. But he continued on with his science studies, graduating in December 2014 with a degree in Biology with Honors and a concentration in Molecular Biology.

So Victor started thinking about career path option #2: earning a Ph.D. and becoming a professor. But after some contemplation about the realities of life as a grad student and an "overabundance of life science Ph.D.s and a dwindling number of tenure track positions in academia meant that I would most likely not be able to achieve my goal of becoming a tenured professor," Victor recalls.

"While all these thoughts were circulating in my mind, I was working at UCSF's central processing department and was exposed to the CLS profession," Victor says. "I talked to many different members of the lab and learned about how attractive the CLS profession is. I especially enjoy the fact that it is an intersection of both medicine and science, which were my two previous career choices."

Now with a strong career path and outlook, Victor went in search of courses that would prepare him to be a strong candidate for the CLS Program of his choice. Enter our Clinical Laboratory Scientist Preparatory Program, which offers the prerequisites needed to apply to a competitive CLS program.

It was nice to be in an environment where my peers were also interested in the CLS profession.

Fortunate for Victor, he had taken many of the prerequisites while studying at USF; but to round out his application, he only needed to take our Hematology and Quantitative Analysis: Applications in Clinical Chemistry courses. 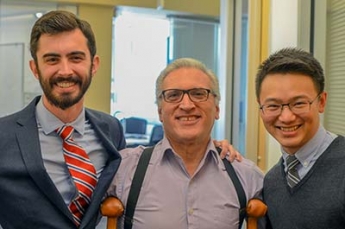 "My classes at Extension were actually the first college courses I had taken that were not at USF, so I was quite nervous to be honest," Victor says. "Thankfully, my professors were great and very knowledgeable about the subjects they taught. It was nice to be in an environment where my peers were also interested in the CLS profession, as I was able to listen to and learn from their perspectives and knowledge about the field."

Now fully entrenched in the San Francisco State University’s Clinical Laboratory Scientist Program, Victor feels that the Extension courses helped him prepare for this current educational journey. "They were full of information and had a CLS focus, which was nice because my other prerequisites didn't necessarily focus on the CLS aspect," Victor says. 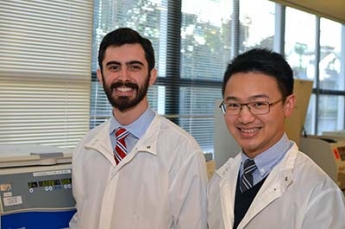 "Although every department is slightly different, typically we are on the bench with the scientists, observing them perform the different tests that they do. Additionally, we get to practice doing some testing such as running a sample and comparing our results to what the CLS got. This is a great experience, as I finally get to connect what I have learned in the classroom to actual practice."

Looking toward a bright future as a well-informed, practicing clinical laboratory scientist, Victor envisions his future plans including working as a CLS at UCSF. "However, I am not sure what department I want to work in yet as I have liked every department I have rotated through so far! In the next five years, I hope to move up into a supervisory position in whatever department I chose to be in. I want to make a positive contribution to the field and improve patient care." 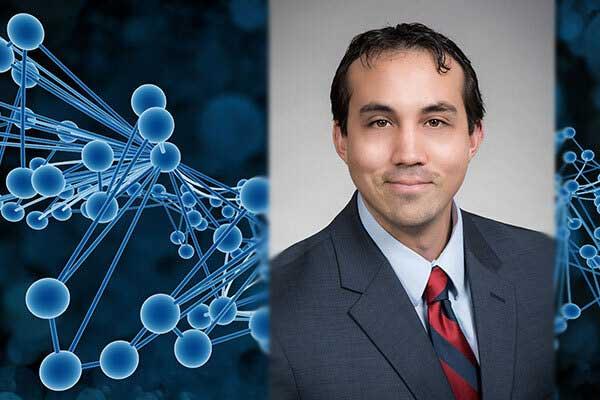 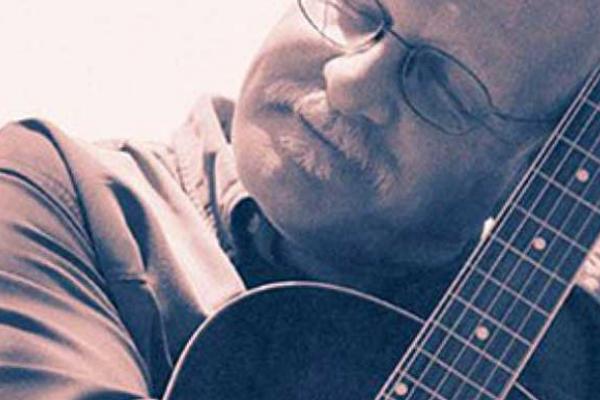 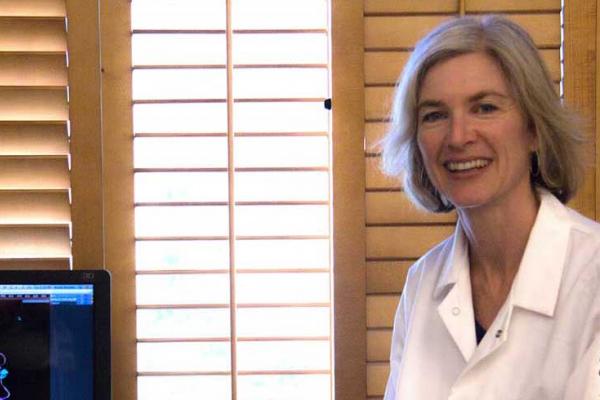