Ways to learn more and get involved

It is not by accident that we celebrate Black History Month throughout February. 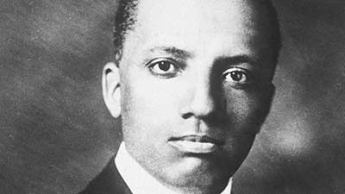 Dr. Carter G. Woodson, known as the Father of Black History and the founder of the Association for the Study of African American Life and History® (ASALH), initiated the celebration of Negro History Week in 1926 during the second week of February. This week coincided with the traditional observances already in place by communities of color, such as celebrating the birthdays of both Frederick Douglass—a famed abolitionist who escaped from slavery—and Abraham Lincoln, who formally abolished slavery. Too bad these two men were born in the shortest month of the year.

According to the ASALH®, Dr. Woodson did not just select that week for these traditions, but to build upon it. Instead of a “study of two great men,” his desire was to make it a study of “a great race.”

During the years since, other important events have led to the acknowledgement of Black History in the United States:

February 1 is National Freedom Day, the anniversary of the approval of the 13th Amendment, which abolished slavery in 1865. Richard R. Wright, who was enslaved and became a civil rights advocate and author, lobbied for the celebration of the day before passing away in 1947.

In June 1948, U.S. Congress by joint resolution authorized President Harry Truman to “proclaim the first day of February of each year as National Freedom Day in commemoration of the signing of the resolution of February 1, 1865.” And although the day is not a federal holiday, President Truman signed Proclamation 2824 to recognize National Freedom Day and urged citizens to pause to contemplate its significance.

The work of ASALH continued, seeking recognition from the federal government for a full month in observance of African American contributions. In February 1976, President Gerald Ford, paying homage to Woodson and ASALH, first established Black History Month by proclaiming: “In the Bicentennial year of our Independence, we can review with admiration the impressive contributions of Black Americans to our national life….[T]o help highlight these achievements,  Dr. Carter G. Woodson founded the Association for the Study of Afro-American Life and History. We are grateful to him today for his initiative, and we are richer for the work of his organization.”

In 1986—the first year that Martin Luther King, Jr.’s birthday in January was recognized as a national holiday—the U.S. Congress designated the month of February as National Black History Month. President Ronald Reagan issued Presidential Proclamation 5443, noting that “the foremost purpose of Black History Month is to make all Americans aware of this struggle for freedom and equal opportunity.”

Every year since its inception, the ASALH has developed a theme for Black History Month so that others can focus their attention and learn about the history and achievements of African Americans. This year’s theme highlights the important contributions in Black Health and Wellness, and it acknowledges “the legacy of not only Black scholars and medical practitioners in Western medicine, but also other ways of knowing throughout the African Diaspora.”

These are the birthworkers, doulas, midwives, naturopaths, herbalists, etc., whose rituals, traditions and healing modalities need to be embraced.

Let us all consider the Black initiatives that built hospitals, medical and nursing schools, and community clinics and that brought in more diverse practitioners to medical and health programs. Let’s amplify the voices of our African American communities for Black health and wellness—this month, this year, every month, every year.

"If your heart is filled with sunshine, you won't fear sorrow."
Translated from Chinese, Unknown

Reading can often be a perfect way to build your knowledge and hone your critical-thinking skills. You can also learn more about African American contributions and cultures through the many fine nonfiction and fiction writers whose works resound throughout the years.

The following are just a tiny fraction of some notable, recently published works.

Ta-Naheisi Coates was years into a respected journalism career, but his 2015 book, Between the World and Me, garnered the 2015 National Book Award and catapulted Coates to the forefront of the discussion on institutional racism and Black resilience.

In All That She Carried, the 2021 National Book Award winner, Tiya Miles weaved a virtuoso path throughout African American history by tracing stories inspired by a small cotton bag held in the National Museum of African American History and Culture.

Colson Whitehead has flourished into one of the most important voices in contemporary fiction, winning two Pulitzer Prizes in quick succession: in 2017 with The Underground Railroad, and in 2020 with The Nickel Boys.

Recently published You Don’t Know Us Negroes is a collection of essays by the early 20th-century writer and anthropologist Zora Neale Hurston. The publication sheds new light on her often-controversial opinions and underlines the scope and specificity of her many interests and investigations. (Janie Crawford, the protagonist of her outstanding 1937 novel, Their Eyes Were Watching God, remains one of the most compelling characters committed to paper.)

African Americans have written copiously during the centuries. You can delve deeper into these rich resources through the Black Caucus of the American Library Association. The organization has a great booklist of the best books for children published in 2021. There are many groups formed to celebrate and encourage African American literature, including The Center for Black Literature at Medgar Evers College, CUNY.

Our deepest fear is not that we are inadequate. Our deepest fear is that we are powerful beyond measure. It is our light, not our darkness that most frightens us. We ask ourselves, "Who am I to be brilliant, gorgeous, talented, fabulous?" Actually, who are you not to be? You are a child of God. Your playing small does not serve the world. There is nothing enlightened about shrinking so that other people won't feel insecure around you. We are all meant to shine, as children do. We were born to make manifest the glory of God that is within us. It's not just in some of us; it's in everyone. And as we let our own light shine, we unconsciously give other people permission to do the same. As we are liberated from our own fear, our presence automatically liberates others."
Marianne Williamson, A Return to Love: Reflections on the Principles of "A Course in Miracles"

—Submitted by Tara Young, M.A.
Director of the Fall Program for Freshmen (FPF)

The 1619 Project was launched in 2019 by the Pulitzer Center and The New York Times to explore the legacy of slavery and accentuate the contributions that African Americans make to society. The project offers curricular resources for schools and whomever is interested in learning more about the continuing effects of slavery in our nation.

Listen to “The 1619 Project” podcast by The New York Times while you take an afternoon walk.

In addition to the ASALH, there are many organizations that explore and preserve the history of African Americans and people of African ancestry around the world. Here are a few general online resources. There are many local and state historical associations for further research.

The most common way people give up their power is by thinking they don’t have any.

During Black History Month and throughout the year, reflect on more than 400 years of Black history and heritage in national parks and communities across the country.

Here in the Bay Area, there are notable places to visit and many events to attend where you can seek out stories and histories that may often be overlooked or not recognized as significant history because it is Black history.

Find special places, historic moments and personal journeys that contribute to conversations about Black representation, identity and diversity in our nation’s history and to today. Support Black-owned businesses, contribute to Black nonprofits, read Black literature, recognize Black artists, learn about prominent Black leaders in your community and research Black history within your area.

This February, take these ideas to heart and practice these tips as you honor Black History Month and year-round.

In the Bay Area

Have an item you’d like to add? Let us know in the comments below! 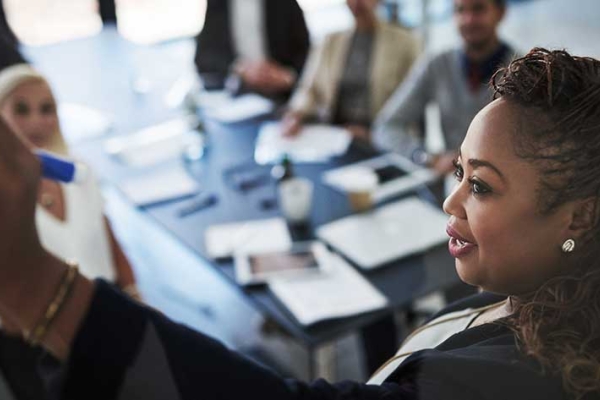 June 29 Online Event: Revolutionizing Leadership for the Future of Work 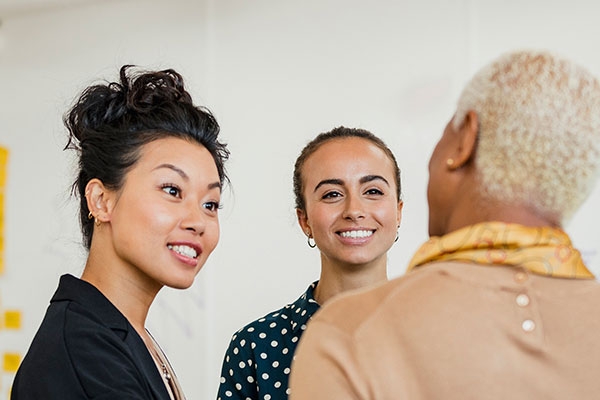 Why These 10 Soft Skills Should Matter to You 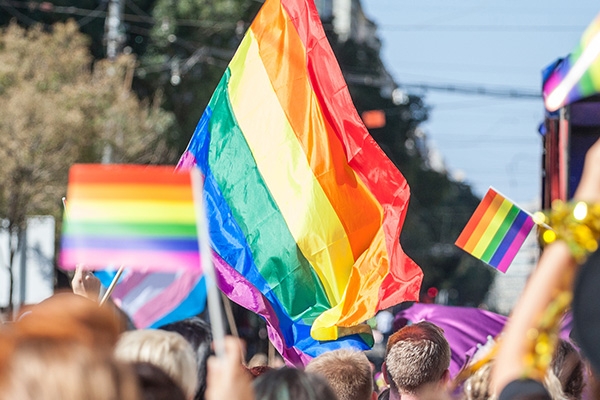