Countdown 2020: Is the economic recovery facing a bump in the road or hitting a wall?

A year before a historic Presidential election, our nation looks askance. It’s been the longest, albeit tepid, recovery in several decades, causing consternation among investors. Do economic recoveries necessarily die of old age? Or does something, or someone, kill them? From the hyperactive global central banks and their unprecedented actions to the governmental fiscal interventions, or the lack thereof—not to mention the political fork being offered next November—the general stakeholder is confronted with myriad conundrums.

Add to it the various impediments: U.S.-China trade dispute, the glaring fiscal improbity, BREXIT, geopolitical stand-offs and the list goes on. Investors are bewildered at how the markets keep rallying and becoming more expensive, even as we see little reason for it. In these interesting times, what opportunities should we focus on capitalizing and what risks need to be managed, and when is historically bad news actually good news? Or the other way around!

This session will open with an executive briefing on critical macroeconomic update, including

Following the briefing, a panel of finance and industry luminaries will analyze and discuss these topics and answer your questions.

Brett Yokom is one of our instructors, presenters and workshop facilitators. He has been in the Silicon Valley and San Francisco region for most of the past 50 years and has experienced the tremendous and constant growth and change of the technology industry. Brett's areas of expertise include workplace communication, audience engagement and messaging, entrepreneurship and the founder’s journey, ESL, program design and organization, and almost anything related to “soft” skills. More recently, Brett has begun work on a Ph.D. in Business Psychology with an emphasis on the experiences of startup founders in the tech ecosystem, and has increasingly been invited to speak and facilitate events in the Silicon Valley/San Francisco area and beyond.

Mohsin Hafeez helps manage client assets in an advisory capacity for both individuals/families and institutions at a large international financial services firm. He has been teaching for several years in our Business and International programs, and is also an adjunct professor at the Graduate and Undergraduate Programs of the Hult International Business School and at the Ageno Graduate School of Business, Golden Gate University. Mohsin has been a keynote speaker at various events, including Ashridge Executive Education Center (UK— where he spoke on global macroeconomic trends), Golden Gate University and other institutions of higher business learning abroad.

Director and Strategist at Blackrock

Tushar Yadava's Client Portfolio Solutions (CPS) team works on BlackRock's model portfolios for financial advisers and intermediary platforms in the U.S. and Latin America. Tushar's service with the firm dates back to 2006, including his years with Barclays Global Investors (BGI), which merged with BlackRock in 2009. He earned a B.S. with Honors in Economics and Management in 2003, and an M.A. with Merit in European Business in 2004, both from the Royal Holloway at the University of London.

Gary Schlossberg analyzes the economic, financial and investment environment for Wells Fargo Asset Management, a fee-based, institutional money manager with about $470 billion in assets under management. He participates regularly in meetings with the organization’s customers and internal professionals, and is a member of Wells Capital’s Investment Policy and Liquidity Management strategy committees. Prior to joining Wells Fargo in 1974, Gary worked as a researcher at the U.S. Treasury and Federal Reserve Board covering international economic conditions. He did his graduate work at Pennsylvania State University and is a native of New York.

Brian Leach is a senior vice president in the Newport Beach office and a fixed-income strategist on credit and income strategies. Prior to joining PIMCO in 2013, Brian worked at Northern Lights Capital Group, a private-equity firm focused on the money management industry. Previously, he was an analyst at BlackRock, where he evaluated and managed portfolios of private investment funds. He holds an M.B.A. in analytic finance and economics from the University of Chicago Booth School of Business and an undergraduate degree from Princeton University.

During his almost 15-year career in venture capital, John Savarese developed a strong track record of investing in entrepreneurial companies that pioneered compelling breakthroughs that significantly improved the lives of patients in the fields of of biotechnology, robotics and minimally invasive therapies. BAIATEQ’s investment approach builds on his experience financing and serving on the boards of private and public companies, as well as his experience as a successful entrepreneur. John founded Pivot Medical, where he served as Chairman from inception to its acquisition by Stryker in 2014. John earned his M.D. from Duke University and an M.B.A. from Stanford University. 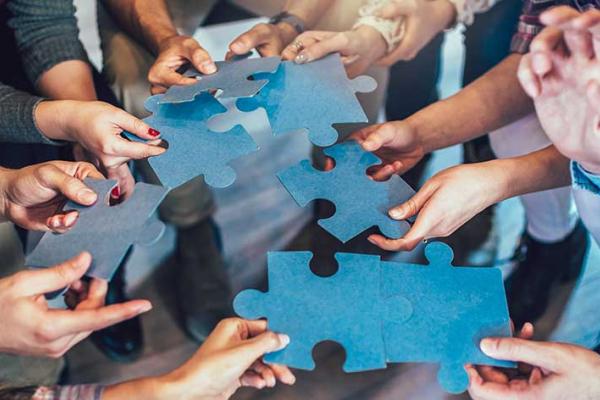 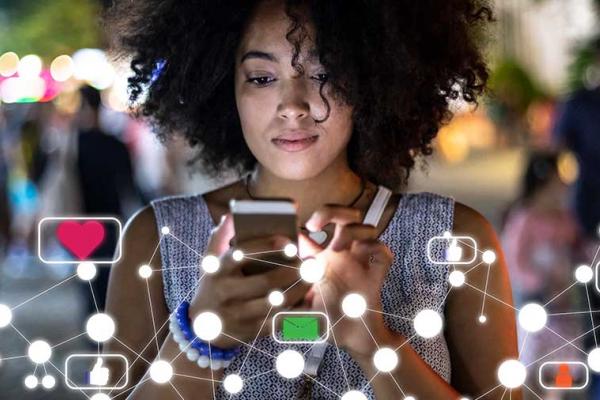