During the 16th century, Europeans introduced pumpkin pie to people in West Africa. It became an African cuisine tradition brought to the United States by slaves, who made it using sweet potatoes and yams, a plant native to Africa, instead of pumpkin. Ever since, sweet-potato pie has been a must-have dish at many African-American family gatherings, especially at Thanksgiving.

Sweet-potato pie, for the uninitiated, is similar to pumpkin pie. It’s commonly made using almost identical ingredients—eggs, condensed milk, cinnamon, nutmeg—except that sweet potatoes are used in place of pumpkin. The flavor is similar, too; but where pumpkin pie is dense and creamy, most sweet-potato pies have more texture, and the filling is lighter and more airy.

UC Berkeley Extension employee Carolynne Mims excited to share this dish and can't wait to see y'all in her kitchen!

The list of ingredients and materials needed will be sent out a few days before the event so you can cook along if you wish! 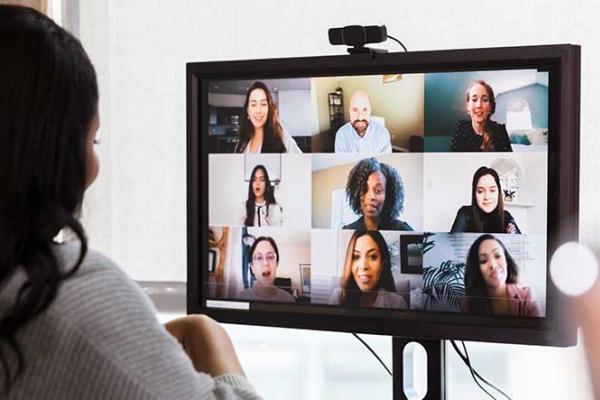 Event Recap: Back to the Office or Virtual Company? 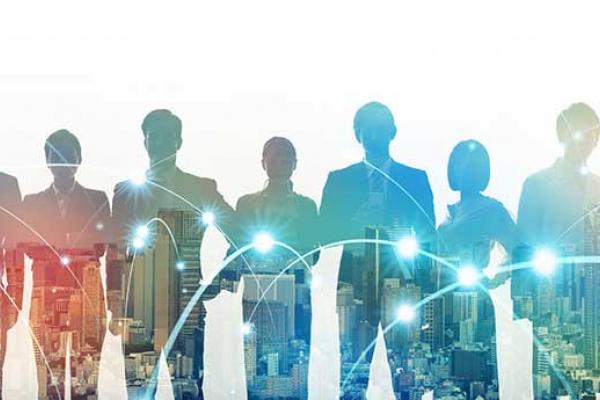 Event Recap: Using LinkedIn to Create Your Digital Brand and Find Your Next Job