Conversation With Anika Balkan, Head of Diversity and Inclusion at OpenTable

In the ever-changing workplace, leaders with expertise in diversity and inclusion are now more important than ever.

We begin this series with Anika Balkan, Head of Diversity and Inclusion at KAYAK and OpenTable. OpenTable is an online restaurant reservation service and KAYAK is a travel agency and meta-search engine. Both are owned by Booking Holdings Inc. which owns a number of travel-fare aggregators and travel-fare meta-search engines.

Moderators Ramu Nagappan, Assistant Dean of UC Berkeley Extension, and Jill Finlayson, Director of the Women in Technology Initiative at UC, will explore with Balkan her career progression, key diversity and inclusion initiatives, goals and challenges at OK, as well as her perspectives and lessons learned to pass on to other companies. We also have the great pleasure to announce that Diana Wu, Dean of UC Berkeley Extension, will open the event with welcome remarks.

Anika Balkan, Head of Diversity and Inclusion at OpenTable and KAYAK

Anika Balkan leads Diversity and Inclusion for KAYAK and OpenTable, part of Booking Holdings Brands. Prior to her work there, she led External and C-Suite Equality Engagements for Salesforce, and held numerous roles within the Diversity, Inclusion and Culture development space at Walmart and the Department of Defense. Balkan graduated with a B.A. in Political Science from Sonoma State University, and in 2018 she was presented with the Advocate of the Year Award by Information Age and Women in IT.

Jill Finlayson is Director of the Women in Technology Initiative at UC, co-sponsored by CITRIS and the Berkeley Engineering at UC Berkeley, which supports research and initiatives to promote the equitable participation of women in technology fields. Prior to Berkeley, she led mentorship and developed incubator and accelerator programs for Singularity University Ventures, whose mission is to increase the number of impact-focused tech startups. Finlayson ran the Toys category for five years at eBay and authored the book Fundraising on eBay. She managed a community of social entrepreneurs at the Skoll Foundation; led marketing at various startups; and consulted for the World Bank, Gates Foundation and Ford Foundation. Finlayson also judges and coaches founders of global startups for several startup competitions. She has mentored for TechWomen.org for the past nine years, also participating in delegation trips. Finlayson is a graduate of the University of California at Berkeley.

Ramu Nagappan has enjoyed a 20-year career in higher education, focusing on professional and undergraduate programs. He holds a Ph.D. from UC Berkeley and a bachelor’s degree from Princeton University. He is the author of Speaking Havoc: Social Suffering and Social Asian Narratives.

Diana Wu has been a senior administrator at top public universities during her 20-year career in higher education. She is a leader in continuing, professional and online education and has been the dean of University Extension at the University of California, Berkeley, since 2008. The Extension team includes 170 staff and 700 instructors who serve 45,000 student enrollments annually in more than 1,500 courses and 80 programs. She created the Berkeley Resource Center for Online Education for the campus in 2013 and was the founding dean and first executive director. In 2017, she created New Academic Ventures at Berkeley (NAV-B), a team that builds revenue-generation strategies for the Berkeley campus, departments and schools. In 2020, she oversaw the launch of Berkeley Global, an umbrella brand for international programs at UC Berkeley Extension. Wu received her A.B. from Stanford University and her M.A. and Ed.D from the University of California, Los Angeles. She is a native of San Francisco. 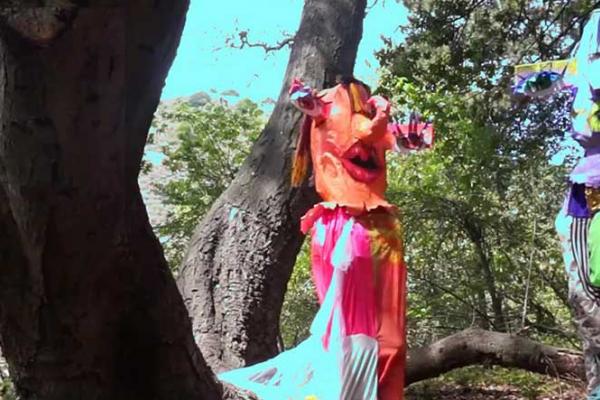 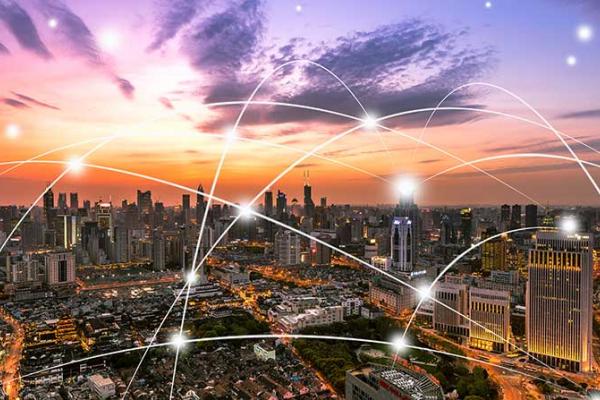