As part of San Francisco Design Week, legendary Berkeley printer and artist David Lance Goines gave a wide-ranging talk at our San Francisco Campus that used examples from his printing career to show how you can be a successful graphic artist. 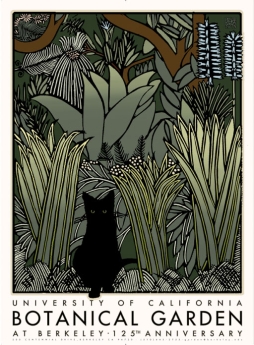 Printing presses are cumbersome beasts, particularly the older, mechanical ones that were within the price range of a nascent fine art printer like Goines when he was beginning his career. Their setup requires painstaking effort, cylinders show their wear with flat spots, gear chatter creates registration problems, and the resulting process resembles a scene from Charlie Chaplin's Modern Times in a struggle between man and machine that nevertheless produces fine art.

It is within those "profound limitations" where Goines found his style. He printed in solid colors—colors that have a vivacity even within a limited color palette—because his old press, a Solna ATF Chief 24, couldn't effectively do three-color printing. It was to this point in time that the artisan frequently returned during his talk.

"Work within your medium," he said. "If you're given a chisel and a piece of stone, don't make a stained-glass window." So if the medium requires that you roll up your shirtsleeves, cut your hair short, and learn how to tussle and tease a balky machine into producing clear, colorful prints, that's exactly what Goines will do. 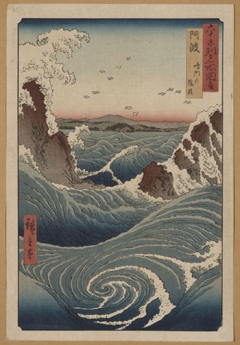 Of course, Goines' art is not completely at the mercy of his tools. His art studies have given him a deep reservoir of inspiration. He learned the basics of graphic design from his mother, who was an artist herself. Goines credits her with teaching him the importance of good lettering, a lesson well learned given the scintillating evidence of his poster work. He then followed up those early teachings with scholarship of his own. During his talk, Goines underlined the crucial importance of Japanese prints to contemporary graphic design, particularly those from the ukiyo-e style that flourished from the 17th through the 19th centuries.

While relating how ukiyo-e works came to influence the Western art world, Goines relayed how Dutch painter Vincent van Gogh added calligraphic kanji characters that he may not have recognized as words. This "cultural diffusion" helps in spreading new influences, as the misunderstandings help spread new ideas.

Steal With Both Hands

Goines' studies in art also gave him fertile fields in which to find inspiration. In his words, "I am living proof that stealing is an excellent way of doing things. If you find inspiration—even direct, emulative information—from another artist, just take it. I get an idea from somebody else's artwork and I incorporate it into my own work." As you can tell from his works, Goines has been greatly influenced by previous poster designers, particularly those of the Jugendstil, which movement itself benefited from contact with previous Japanese models and masters. 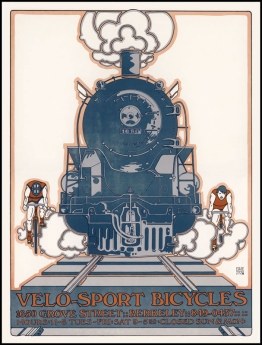 The hallmarks of great poster style are evident throughout history: a strong central image integrated with text (beautifully lettered!). You can certainly see that in Goines' work, along with his own particular touches of genius. When asked about the light bands around his figures, Goines feels that a softer transition makes the images easier to see. "It's like stairs,” says Goines.“Instead of having to jump up three or four feet, it just sort of eases you into it."

Goines is also a master at the more refined elements of graphic design. He works small, which helps him with the figure/ground relationship. "The opposite destroys your design,” he explains. “All the figure/ground relationships that you make when you're moving your head are destroyed when you're just barely moving your eye. So I work tiny and enlarge."

Steal His Thoughts for Your Own Benefit

Whether he was talking about the minutiae of good design or sharing war stories about taming a wild offset press, just hearing Goines talk was in itself a workshop on how to produce good work.

Here are a few gentle imperatives that will help you become a productive graphic artist.

What tips would you provide to a budding graphic designer? Tell us in the comments below!

Interested in how our Graphic Design program can spark your creativity? Learn more! 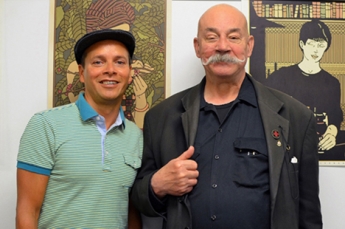 Stay up to date with courses and trends in Graphic Design 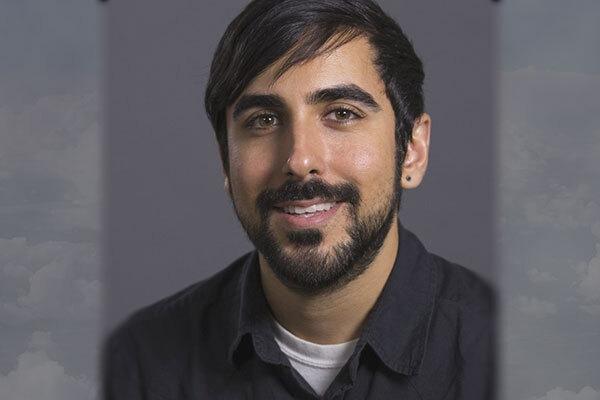 Keeping the Customer at the Forefront 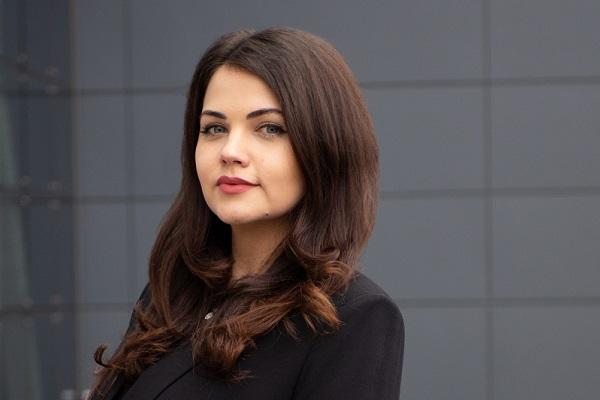 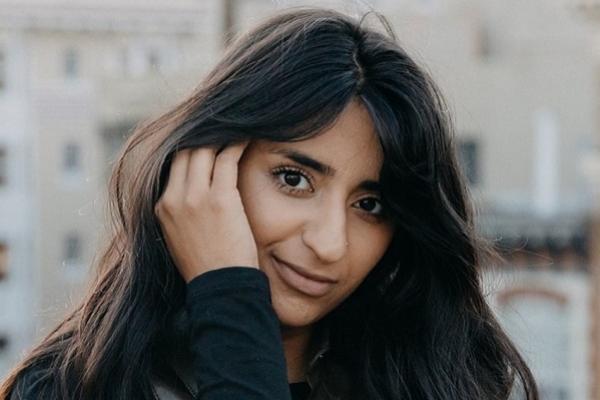 How to Architect a UX Design Career