Behavioral Finance and You

It’s not just for financial professionals

Do you ever wonder why you treat the money in a savings account differently than the funds in your checking account?

That you’re more likely to invest in a certain stock when your friends or prominent investors tell you that they’re going to do so?

That when you invest in a certain stock and it does well, you consider yourself an investing genius. But when that same stock plummets, you blame the economy?

These are all traits found in human behavior that form the basis of the relatively new field of study that is behavioral finance. The foundation of behavioral finance is that people make irrational decisions—based on faulty biases and heuristics—when it comes to their money.

A recent study conducted by Merrill Lynch and Age Wave finds that women have to work harder than men. Why? While women feel as confident as their male counterparts when it comes to paying bills and budgeting, that confidence drops when the topic of investment management arises. In fact, the study shows that 41 percent of women surveyed reported that not investing was their biggest financial regret.

“Social taboo around talking about money and lack of media coverage and educational exposure to personal finance make financial management a daunting task for women,” according to a news article on wealthmanagement.com. “And, according to the study, estate planning attorneys can also be partially to blame. As the study points out, financial and retirement planning traditionally caters to men. For example, retirement calculators don’t allow for planned or unplanned breaks from the workforce—breaks taken more frequently by women for life events such as parenting and caregiving.”

When Ph.D. candidate Christopher Krupenye was sitting in the waiting room of an automotive dealership, he started flipping through various product brochures while his car was being serviced:

“One ad for an oil change boasted that it would clean out at least 90 percent of used oil. Another for new brakes guaranteed maximum performance for 12 months. No one was advertising oil changes that leave behind 10-percent sludge, or brakes that begin to fail after only a year.

“That’s because advertisers know that people are sensitive to how options are framed. We appraise goods more highly when their positive attributes are emphasized over their negative attributes, even if the details describe essentially the same situation (90-percent clean versus 10-percent dirty).”

Attribute framing—one of many irrational biases we exhibit when we make any sort of purchasing decision.

This one is genius—and unsettling.

Forbes contributor Rodd Wagner’s “doughnut dilemma”: Free donuts at work—do you take one or not?

Cons: Eating this could increase your risk of heart disease, obesity, diabetes and other serious health issues.

Did you make it through reading the cons before eating that free donut? Most likely, you’re picking out the crumbs from your keyboard.

Behavioral economics: You didn’t take the time to weigh the cost-benefit analysis.

“To a classically trained economist, all the doughnut consumption makes little sense,” Wagner writes. “For many decades, the prevailing theory of economics held that people were largely rational, that if they had enough information to make an informed decision about what was in their best interest, they would, in fact, make that kind of decision. Real humans are more like Homer Simpson.

“The doughnut dilemma is one of hundreds of mismatches between the rational way people ‘should’ react and way they actually do react in the workplace. Leaders who design choices in wellness programs, compensation plans, company mergers, performance ratings or dozens of other systems assuming too much rationality are destined to be disappointed. Such programs often fail as human nature kicks in and unintended consequences spring to life.” 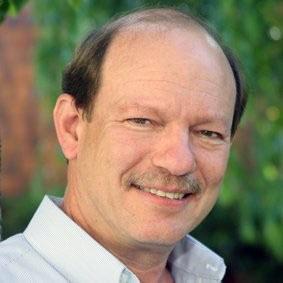 The new field of behavioral science holds significant implications for many aspects of society—journalism, law, health care and marketing, to name a few—as well as in the choices we make throughout everyday life such as where we live or work, and who we vote for, hire or even partner with.

But the area of greatest initial focus has been in finance and economics. The new decision paradigm reveals critical insights about the way people spend, save and invest. This causes many to question the assumptions behind decades-old financial theories that form the pillars of our financial system.

A great deal of research has been conducted during the past 40 years toward finding out how behavioral science affects financial decisions among both individual investors and industry professionals, and in turn how it affects the financial markets themselves.

Because financial decisions can often be quantified and outcomes measured, the results have been able to identify not only the numerous ways in which people deviate from rational economics, but the magnitude of the effect on their investment performance. The impact of this research for the financial industry has been to make behavioral education a required part of advanced financial degrees and professional certifications like CFP and CFA.

We offer an overview course in Behavioral Finance that is now in its ninth year. Open to anyone interested, and with no prerequisites or degree requirements, the course has received wide acclaim from Berkeley students, many of whom say that it has been the most impactful financial course they have ever taken. The Financial Planning Association recommended we make the course required for those completing the Personal Financial Planning certificate.

So, any individual can take advantage of the same course as career financial planners. The course does not require a specific educational background in either psychology or financial theory, and is as valuable for individuals who manage their own finances and investments as it is for certified financial planners. While many U.S. universities now offer courses in Behavioral Finance, very few offer both online and classroom options and make their courses openly available to the public.

Richard Lehman, M.B.A., is the author of Far From Random: Using Investor Behavior and Trend Analysis to Forecast Market Movement (Bloomberg, 2009). He has a Wall Street and financial industry background spanning 34 years, and he is the founder of BehavioralFinance.com. He is also a frequent public speaker on behavioral finance at both individual and professional associations. 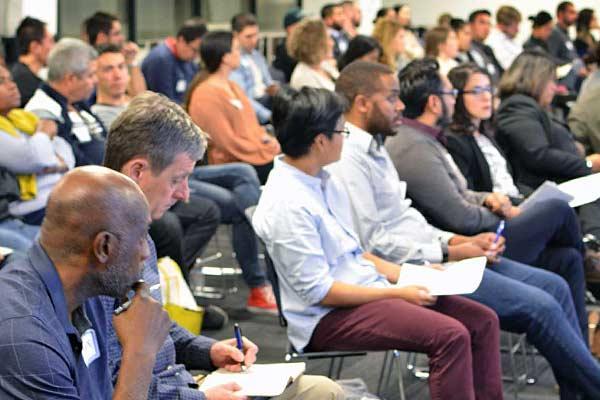 Join Us for the 2020 Accounting Career Night 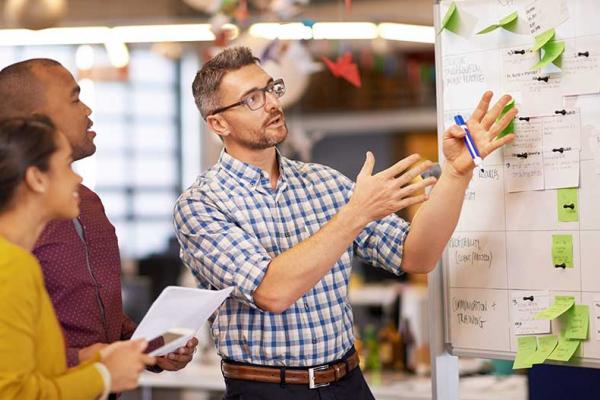 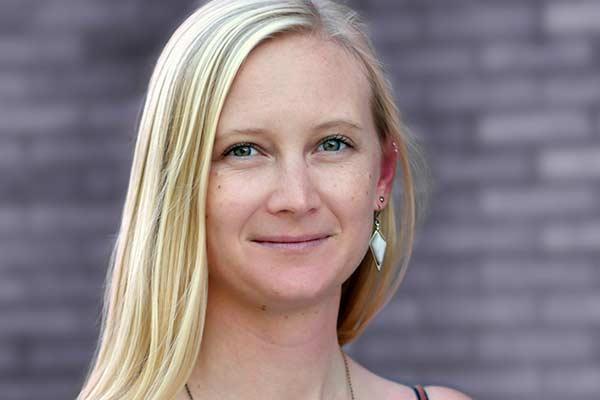