From Retail to Legal

Evan Brookes currently works at Robert Half Legal as a legal project coordinator of electronic discovery review services. With a number of large law clients who have terabytes’ worth of electronic discovery data to review, Brookes plays a key role in providing technology support behind the scenes. He credits his understanding of the legal process and his ability to dissect contracts to his training at UC Berkeley Extension.

But his road to the legal world was not straightforward. After a decade in retail management, Brookes wanted to move into a more satisfying career in the legal realm. And he wanted to make that transition quickly.

“I liked that I would be able to do night courses and finish the Paralegal certificate rapidly, versus having to take two years or longer,” the 2014 certificate graduate explains. “I didn't know if I wanted to make the investment in doing law for a lifetime, and the certificate allowed me to start in the profession without first attending law school.” 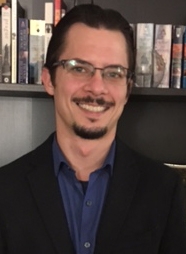 And so Brookes dipped his toe in his legal education with his first course: Paralegal California Procedures, a class that students typically take toward the end of finishing the certificate. “Starting off with such difficult material encouraged me to work harder,” says Brookes. “With very limited knowledge of legal lingo at that point, I was a little terrified. But I like being challenged, so for me that turned out to be a good thing.”

The Path to Career Change

There are numerous aspects the certificate afforded Brookes that he says helped him in transitioning to a legal position. Here’s how he breaks down those features:

“The teachers had a lot of experience and were working in the real world,” he says. “You could tell that their knowledge came from practicing in their field and that they were trying to convey their experiences. Todd Zuckerman, for example, is an amazing teacher who taught my core classes, as well as contract law, and he had so much experience working in both civilian law and the military.”

“If you're a go-getter, there's no better option than going through a certificate like the one UC Berkeley Extension provides, because you'll find yourself in rooms with other like-minded individuals who will encourage you to work harder. Some of them were working as legal assistants, in places like the intellectual property department at Lockheed Martin, and they shared their experiences of working in-house versus in the law firm or other applications. I had opportunities to see the possible routes that getting the certificate would allow me to pursue.

“It’s not an easy program. We started with 30 students, and within two weeks who was left were individuals like myself who really wanted to gain the experience and knowledge. That was nice because everyone was serious and really wanted to learn as much as you possibly could. We had some team-building exercises that helped me get to know everyone and made me feel like I wasn’t quite alone going through the process. If you're not committed to really doing the work that needs to be done, it's just not for you.”

“I got an internship through my networking; from the internship I got a temporary job working in litigation, which became permanent. Then I got my current project coordination position. The certificate led to one thing, which led to another, which led to where I’m at currently. It was like a key that opened multiple doors.”

5. Continue to Pursue Your Education

“I'm working to go back and get another certification, perhaps obtaining a PMO or PMI. UC Berkeley Extension is my preferred route. What I do now as a project coordinator, having a PMO or PMI makes a lot of sense just because it furthers my knowledge of what's required at my current position. I’m always looking to continue developing my knowledge base. That drive to always increase your knowledge and to continue to grow is something that I think is really important.”

Stay up to date with courses and trends in Paralegal Studies 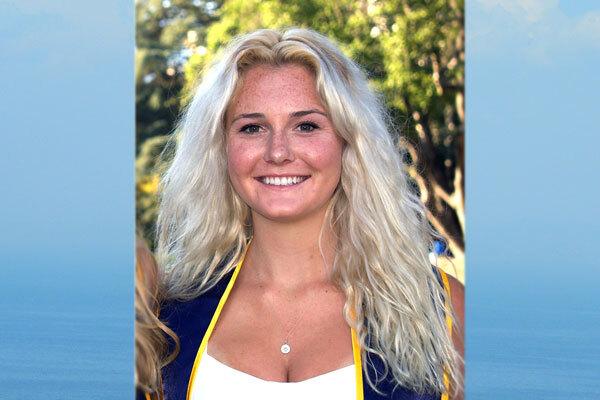 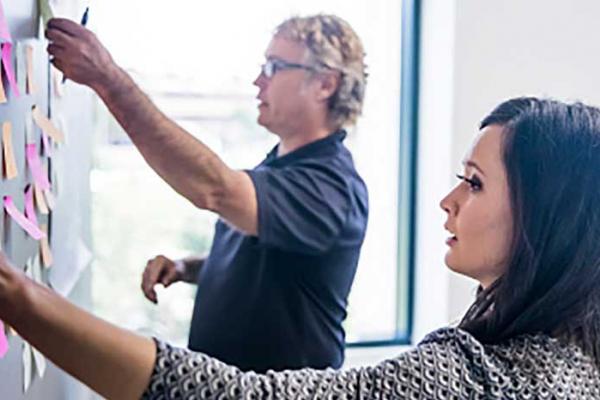 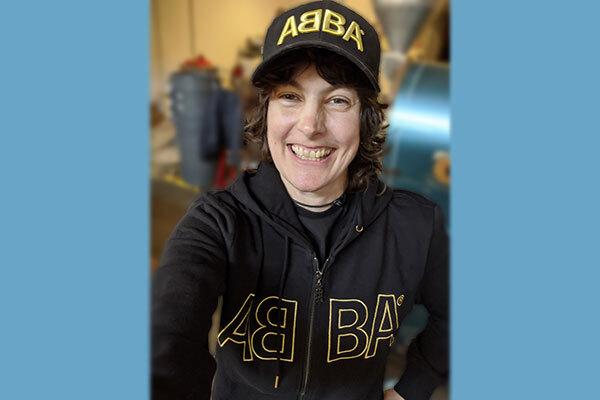