The 10th edition of the biennial survey incorporates information from more than 33,000 project management practitioners worldwide.

"This data is critical for organizations seeking to fill project management roles, as well as for individuals competing to qualify for those roles," says PMI President and CEO Mark A. Langley. "The report includes eight major position descriptions and levels in its data, offering important insights on roles ranging from entry-level project managers to senior executives."

In virtually all countries included in this study, having a PMP appears to offer an advantage in terms of median salary; however, the percentage increase in salary varies extensively by country. In the United States, there is a 25-percent increase in median salary for those who hold a PMP certification versus those who do not: $115,000 versus $92,000.

"The PMI's salary research demonstrates the power of PMP certification,” says Certificate Program in Project Management program director Tim Bombosch. "PMPs enjoy better salary, better prospects and higher rates of employment than project managers who are not certified. It's a small investment to make for higher career earnings. Passing the PMP exam was the single best investment in my career I've ever made. I have survived layoffs even during the worst economic downturns. In fact, my salary grew significantly. This research makes it clear: The PMP certification can lead to a lifetime of better earnings in more exciting jobs."

The complete report is available at pmi.org/salarysurvey. 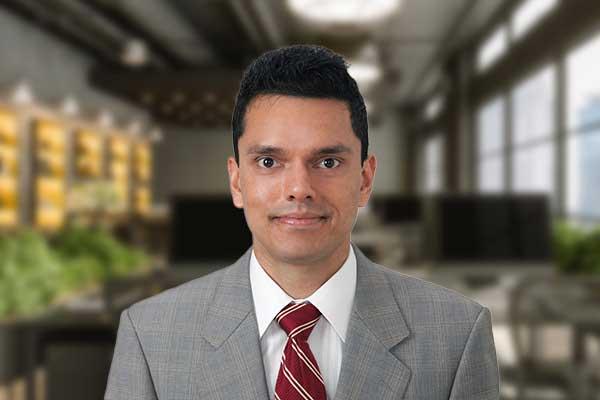 Brushing Up on Accounting 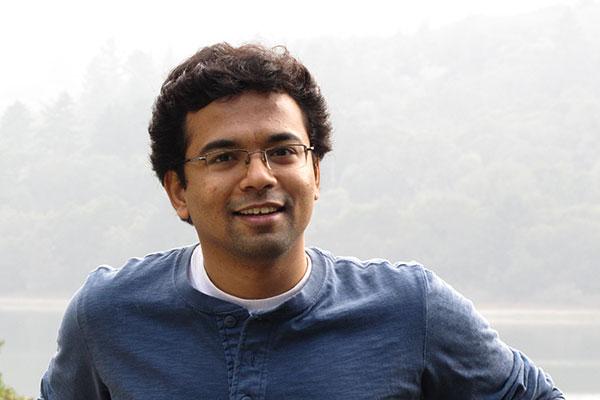 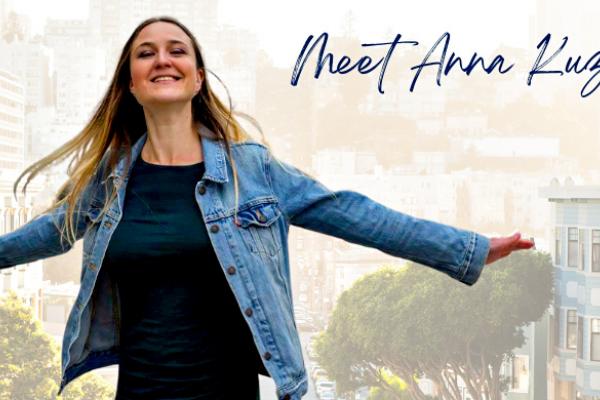