Thinking Toward the Future

Having a secure future has always been at the front of Certificate Program in Project Management graduate Laurice Gonzales’ mind. Born and raised in the Philippines, from an early age Laurice subscribed to the idea that to do well in the future, she had to do well in school. Financially, Laurice’s family did not have a lot, but she did have a good support system—and a goal.

“Getting into the University of the Philippines (UP) College of Mass Communication was a dream come true for me and my mom,” she explains. “You understand at an early age how important it is to get a good education and finish school. Specifically, finishing college is not optional; it is a must.”

Mass communication is one of the most sought-after professions in her native country, according to Laurice. “Mass media is a very big part of the culture and I wanted to be a part of an industry that has societal impact.

“During my years at the College of Mass Communication, my love and passion for the field grew deeper. I got to explore different areas of the industry—from photography to scriptwriting, cinematography to production management. Production management is the one that really caught my attention.

“Now that I think about it, this was the first step in realizing what I really want to do in the long run.”

“In late 2007, I landed a job in ABS-CBN Corporate, the Philippines’ biggest commercial broadcast network,” she says. “I worked as a production planning and control coordinator for the animation department. I was on cloud nine when they offered me the job!”

Life at the university allowed Laurice to explore the creative side of the industry, but when she started working, Laurice discovered that the more logical side of the field really drew her in.

“I enjoyed planning for new projects,” Laurice relates. “I found an avenue that allowed me to put my organizational skills to good use. I felt satisfaction in seeing a carefully planned project go according to how I laid out the schedule, budget and deliverables.

“If things didn't work out perfectly, I had an inner sense of pride in knowing that I was prepared with alternative routes that could resolve the issues.”

After spending a few years learning from industry colleagues at ABS-CBN, Laurice eventually moved on to the world of online marketing and advertising, allowing her to directly connect with diverse clients from around the world. But even in the mass media world of television and advertising, it was working behind the scenes that appealed to Laurice, a realization that has stayed with her through the years.

“I’m the person with an Excel sheet, tracking progress and checking if things are within schedule. I’m the one who looks into the expenses and prevents a project from going over budget,” she says.

“Looking back now, I wish I knew about getting formal training in project management back then.”

An Introduction to the Public Sector

In 2013, Laurice moved to the San Francisco Bay Area.

“I was anxious to settle in and to start working, and I applied to various organizations seeking immediate employment. It was fortunate that the San Francisco Superior Court had ongoing short-term projects at the time and were hiring temporary help. I jumped at the opportunity to be able to work with a great organization.

“I learned a lot from my time there and developed a deep appreciation for working in the public sector.”

So when her temporary court job ended, Laurice set out to find another community-focused role where she could make a difference. Yelp! was looking for a Filipino associate—someone who fluently spoke Tagalog, had deep knowledge about the Philippine market and could work full time at its headquarters in San Francisco—to launch a localized platform tailored to the Philippine market.

Putting her organizational skills and international background to work, Laurice launched Yelp! Philippines. Afterward, her work evolved to other projects for the company—overseeing data quality; working with the outsourced operations group; and moderating Yelp!’s other international markets in Europe, Asia and Oceania. And due to the high demands of her position, Laurice was able to fully realize her potential to lead projects. But the tech industry wasn’t where her professional goals now lay.

“Yelp! is a great company, and I met wonderful people while I was there,” she explains. “But after four years, I decided to leave the tech world to move back to government work. I wanted to go back to the kind of role that directly contributes to the community.

“The truth is that the people behind each project are the most crucial to its success.”

In 2019, a performance analyst opportunity with the San Francisco Public Works opened up. How did this lead to a professional interest in project management?

“The position I was offered in Public Works was ideal for me at the time, it was a great opportunity to go back to working in the public sector and the nature of the job appealed to me. It also granted me the opportunity to pursue work related to project management,” she says.

“It was around this time when I finally decided that I was going to undertake formal training in project management. I knew that registering for a program would not only satisfy my desire to learn more about the field, but I could also apply those learnings in my current work.”

And in order to boost those skills, she sought out our Certificate Program in Project Management.

Our Certificate Program Fits the Bill

“True enough, I had really good instructors and definitely learned a lot during the program.”

At the end of the day, it is people who made a lasting impact on Laurice’s goals.

“One course that I value is Project Leadership and Building High-Performing Teams,” she commends. “I appreciate how this puts emphasis on the people involved in a project. It touches on understanding dynamics within a team and the significance of each person. Sometimes it is so easy to focus only on budget scope and schedule, but the truth is that the people behind each project are the most crucial to its success.”

One of those people in the program whose ideas resonated with Laurice was instructor John Kirk.

“In his classes Business Analysis Fundamentals and Project Initiation: How to Launch Successful Projects, he delivered clear and really good curricula. I also appreciated how he provided feedback that I found to be useful and applicable to real-life work. He went above and beyond in imparting important project management skills to his students,” lauds Laurice.

“I met people from various industries: tech, health and pharmaceuticals, engineering and architecture. I learned a lot from the courses, but I also learned so much from my classmates.

“Most of my classes required group work and that contributed a lot to really learning and practicing the principles that are being taught in each course,” she continues. “It took discipline and time management because there were long nights when I had to finish pages and pages of readings and homework after work hours. Then I had to dedicate time to work with groupmates. As most of my classmates were also working full time, it felt like I had people who supported and understood the challenges of studying while working. Knowing that made everything easier to handle.”

Has the certificate helped Laurice in her current role at San Francisco Public Works now that she has finished the program?

“What used to be just concepts in my head that I learned from years of work experience are now supported by techniques and processes that have been refined by the industry,” she replies. “I am able to apply these techniques in my day-to-day tasks.

“I’m currently at a place where I love what I do,” Laurice says of her role in strategic planning and performance management with San Francisco Public Works. “I am fortunate to be part of the team I am in right now. I have supportive bosses to thank for the trust and for allowing me to work on projects that I deeply care about.

“I don’t just get to work with inspiring people who keep pulling each other up, but I also get to participate in projects that allow me to do what I love doing. I get to be involved in efforts around strategic planning, Lean Six Sigma and the Baldrige Performance Excellence Program.”

And how does she see herself using these skills in the future?

“In the immediate future, I plan on using the skills I’ve acquired as a stepping stone to further my knowledge and receive more education. The certificate has made me ready to take the next steps.

“In the distant future, it has been my dream to create a nonprofit in my hometown after I retire. The same skills would help me accomplish that future endeavor.”

Laurice’s thinking toward the future and her goals for retirement show just how useful project management skills are for any life activity. She advises others to pursue continuing education if the opportunity presents itself.

“It’s always a good thing to receive quality education and expand one’s learning, and one should always take the opportunity,” she says of lifelong learning.

“The skills and knowledge from this certificate program will benefit anyone no matter what professional path they follow. I have grown both professionally and as an individual because of this program.” 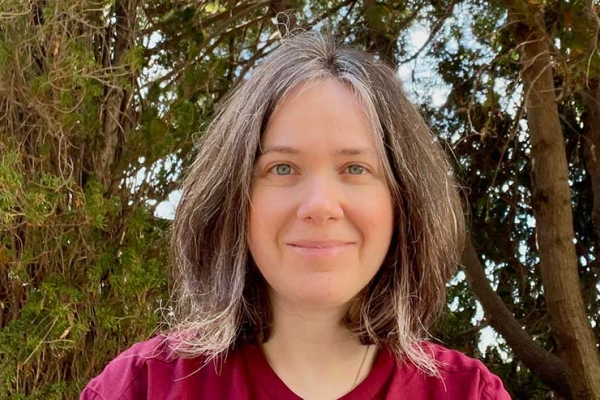 Finding the Art of Marketing 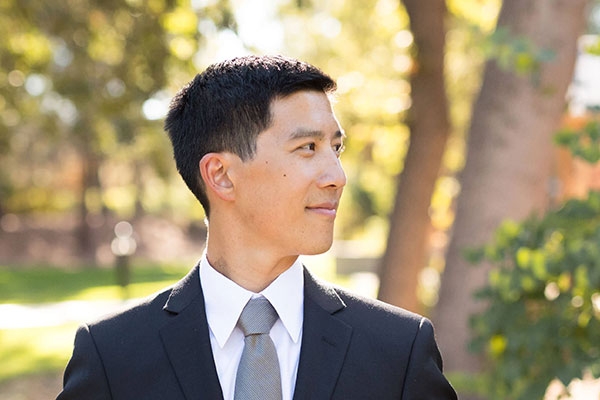 A Future in Business Finance 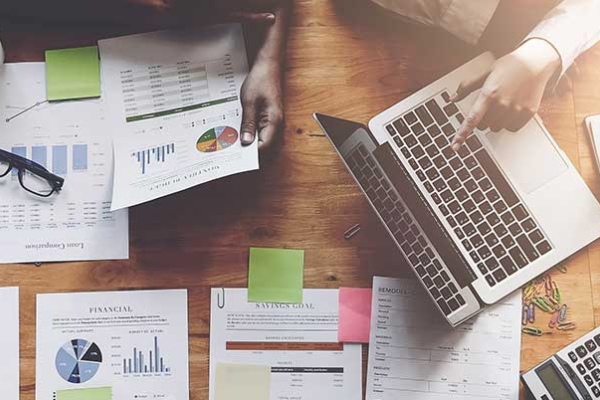