Learning to Be Ambitious

When Sera Balenagasau enters a room, you know it. She has a kindly demeanor and her voice rolls with a gentle cadence, but Sera has a way of grabbing and keeping your attention. You can tell that Sera's story is important to her, and more than that, it's important to share it to inspire others.

Of course, the particular details may be a bit specific. Sera Balenagasau is Fijian, born and raised in a culture that is more static than that of the United States. She just wasn’t raised to have major ambitions. There was a certain resignation to fate. In Sera’s words, “Whatever I get, I get.”

Her parents' education was restricted by financial obligations and so they stopped schooling at the elementary level. Because of this, the idea of furthering one's education was not particularly discussed in the home, and the children were left to figure things out for themselves. Sera still found ways to rise, including earning her high school diploma. She then found steady work as an administrative assistant working for the Church of Jesus Christ of Latter-Day Saints—but she wanted more and that desire was boosted by getting transferred to the United States.

Settling into a new culture and raising a child with her husband, Sera's life continued along a steady, if unexciting path. It took a temporary but troublesome work environment—where she didn’t feel encouraged or supported—to spur Sera into making a change. She felt that her career was going “nowhere, absolutely nowhere.” She had 25 years of valuable work experience in a facilities department, but what was that next step?

A subsequent boss who was encouraging gave her that first spark of realization that she could do something more, be something more. "My new boss said, 'You can be a facilities manager. You got it.'" As an administrative assistant, Sera had been performing many of the tasks of a manager, including budget development, procurements, contract writing for events, overseeing projects, service contracts and the operations and maintenance of 15 facilities in the San Francisco, East Bay Area.

Even though Sera knew she had the skills, the majority of open positions required a college degree, something Sera thought unattainable. Fortunately, her online research led her to our Certificate Program in Facilities Management.

Success in the Classroom

From her first class at Extension, Sera felt comfortable. "What works for me is the classroom," she shares. "I excel in the classroom." Although she was a bit shy in that first class, she gradually got to know her fellow students. And, the support and encouragement of instructor Peter Furst helped.

"With these skills and this education, I can achieve my goals."

That's not to say the transition into college-level courses was entirely seamless. Sera shares her surprise at the rigor of the course as she talks about Furst. "He was tough! You do the reading every week, and then every week you had to take a test or an assignment." By the end of the class, Sera received an A for her work, and, for the first time, realized she could be more than an administrative assistant.

Support From a Scholarship

Just getting to that first course, however, was an accomplishment itself. Education is expensive, and Sera had to save for months before she could afford the first course. “I looked at the requirements and the cost for the whole certificate, and I started saving,” Sera remembers. “I put money aside, saving, saving. I targeted the first class, Introduction to Facilities Management, taught by Peter Furst. I'm going to start on that date. So I started months before and saved up.”

After that first success, however, she immediately started saving for the next course. It helped that her work reimburses her after successful completion of each course. But, money was still tight and Sera applied for a scholarship. When the email informing her that she had been awarded a scholarship popped up, Sera was ecstatic. "I put it on Facebook and more than 200 people congratulated me! I'm beyond honored. I'm beyond grateful for this scholarship."

From Success to Ambition

"I'm getting As and Bs,” Sera enthuses. “I'm at UC Berkeley Extension with these grades, and I thought, 'Okay, I can totally do this!' I never believed I could. You have given me this opportunity to pursue my dream. I've never been this ambitious before.

"With these skills and this education, I can achieve my goals."

Sera's story is why Extension was founded. Her story is part of our core story. While she expresses gratitude for the scholarship that has helped her continue her studies, her successes are thanks indeed. Extension is proud to be part of stories like Sera's—and yours.

Discover your own ambitious career path with the Certificate in Facilities Management.

Stay up to date with courses and trends in Facilities Management 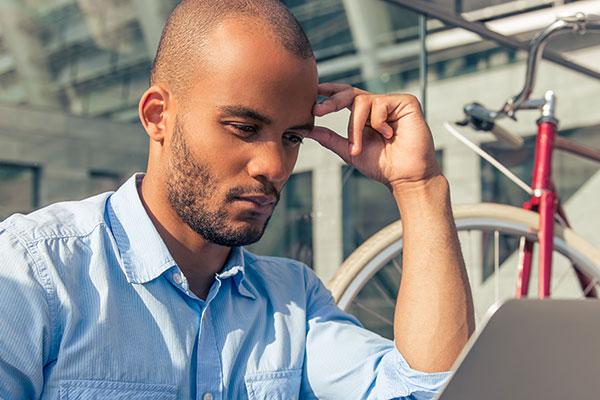 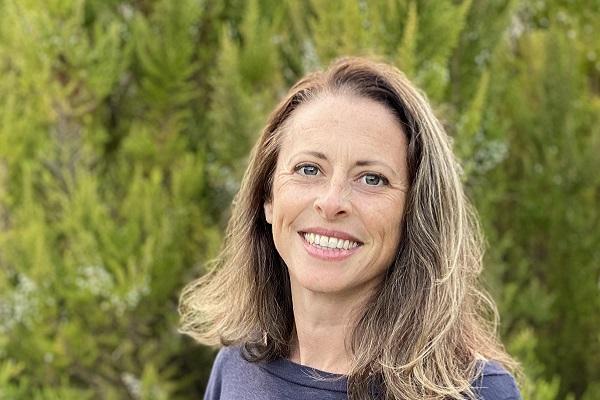 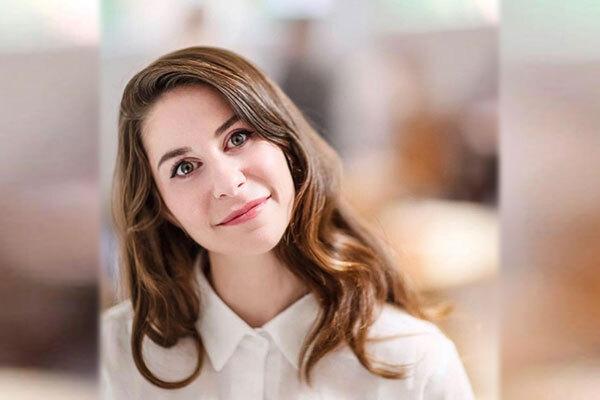