Even as the world’s economies shift and countries like China and India grow stronger and take larger roles on the global stage, the value of speaking English continues to hold strong.

An article from the ICEF Monitor highlighting a 2015 British Council study on Mexico found its language-learning market accounts for approximately 23.9 million people—about 21% of the Mexican population. Another article on English proficiency worldwide names additional national governments that have launched initiatives to expand English teaching and learning: Ecuador, Brazil, Uruguay, Colombia and Panama. Beyond Latin America, there are 1.5 billion English language learners worldwide, making it the most commonly studied language in the world.

What does this all mean? Building a career in teaching English, or simply taking time off to travel and teach abroad for a year or two, would not only be an adventure but also a smart career move. How many jobs can you say that about?

If you’re looking for a program to get a quick-and-dirty overview on the basics of teaching English, this isn’t it. But if you’ve never taught in a classroom before, or want to challenge yourself to build in-depth knowledge and skills to facilitate language acquisition and learning, read on. You’ll hear from a few graduates of the TESOL certificate who took the leap to teach English abroad. 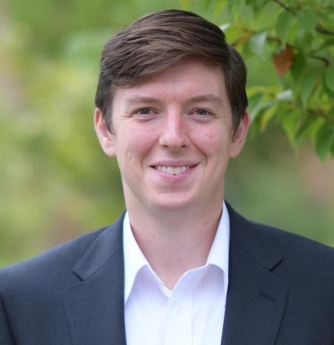 “Anyone who begins to have an interest in TESOL/TEFL certification will probably soon realize there are so many types of certification out there. When it comes to education, I’ve always thought quality is more important than speed.” —Aaron Sponseller (pictured, right), graduate, UC Berkeley Extension Teaching English to Speakers of Other Languages (TESOL) certificate

We get it—the allure of working from almost anywhere in the world is compelling. How many times have you traveled somewhere and thought, “I could really see myself living here. All I need is my laptop, WiFi ... ” Immersing yourself in the local culture—perhaps in a quaint beach town or cosmopolitan city (even for just a short time)—is something most people dream of. And because the chances of becoming the next Anthony Bourdain and landing your own food travel show are slim, teaching English is perhaps the most straightforward way to earn an income abroad. If you’re fluent in English, you’re partway there, but how do you translate that into a classroom full of non-English speakers? One way is through a TESOL certification.

From TESL to Global Citizenship

Meet Vanessa Petersen. A former nanny and 2014 graduate of our TESOL certificate, Petersen has been teaching English in Santiago, Chile for several years. Initially just considering the option of teaching English abroad, she did not intend to complete the entire certificate, but eventually was “won over by the instructor’s experience and how much knowledge I had gained.” Having lived abroad previously for short stints of time, Petersen came to realize the value in being able to move abroad indefinitely while supporting herself. “I always felt I left places just as I was settling in, and I wanted to live somewhere doing something that was connected to my life overall, rather than restrict myself to a small bubble of time and experiences.”

Reflecting on her training and experience and that of other teachers, she sees a tangible difference. “I have seen many teachers come and go during my time teaching in Chile, and there seems to be a correlation of the success teachers find and the intensity of the training programs they chose to complete. Teachers who commit themselves to well-rounded, comprehensive programs like Extension’s seem to be more prepared when beginning to teach, stay abroad longer, and move on to new positions or higher-paid teaching options. I think both the program they chose to complete and their personal desire to do their best and achieve the most they can out of their time abroad profoundly impact their experience.”

Beyond the skills, Petersen reiterates the personal connections she gained from the experience: “The people in the program, both instructors and students, helped me a great deal in preparing for my move abroad, starting my teaching career, and have continued to be a beautiful network.”

“The people in the program, both instructors and students, helped me a great deal in preparing for my move abroad, starting my teaching career, and have continued to be a beautiful network.”

Another TESOL graduate, Aaron Sponseller, incorporated culture and language into his life early on. In elementary school, he became good friends with a Japanese neighbor, who sparked his interest in that country’s culture. After taking Japanese courses in high school and college, Sponseller spent three years teaching English in Japan through the JET Program. Back in the U.S., Sponseller wanted a way to formalize his skills and learn additional concepts and techniques to use in the classroom. Looking for something that would go beyond the basics, he decided on the UC Berkeley Extension certificate in Teaching English to Speakers of Other Languages, which he identified as the most comprehensive. After completing his certificate, Sponseller went on to pursue a master’s in TESOL and then a Ph.D. in applied linguistics. Unable to shake his pull to Japan—along with the promise of greater job opportunities—Sponseller returned again. This time it stuck. Sponseller now lives in Japan year-round and works with English language learners at Hiroshima University. He credits the TESOL certificate in helping to formalize his skills in the field and as a jumping-off point in his journey into academia, where he is now pursuing a tenure track post.

What were his big takeaways from the certificate? “What I remember feeling most thankful for was the lesson planning practice, the historical review of pedagogical approaches to second-language acquisition and developing explicit knowledge of English grammar. I applied new certificate-derived knowledge from each of these areas to my teaching almost immediately in many cases. I still use activities like the KWL chart or the 4/3/2 activity in my classes today.”

Perhaps the most telling evidence of the impact the TESL certificate has had on this graduate is in how he talks about the life he’s created teaching abroad. “My wife is Japanese and we live close to her family here in Hiroshima, so from a personal perspective Japan is really a lot like a second home to me. In that sense, I wouldn’t necessarily say I teach abroad—I teach in Japan.”

UC Berkeley Extension’s TESOL Certificate curriculum is approved by the University of California, Berkeley, Graduate School of Education and overseen by an advisory board of TESOL leaders. It provides a classroom practicum under the supervision of an experienced teacher, along with foundation in linguistics and second-language acquisition in order to teach in the U.S. or abroad. Students receive in-depth training in materials development, assessment and evaluation, and cross-cultural communication in preparation not just to teach, but to understand the processes that spark learning.

Teaching English to Speakers of Other Languages 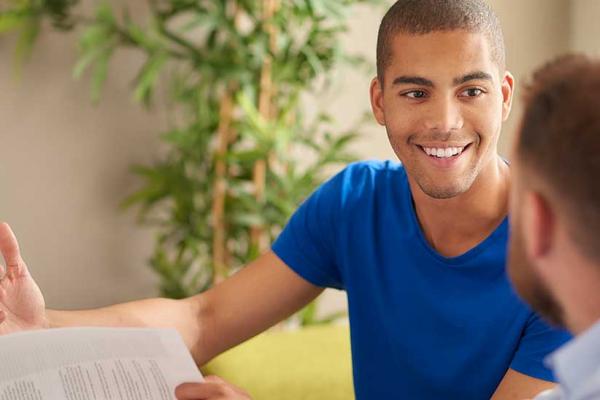 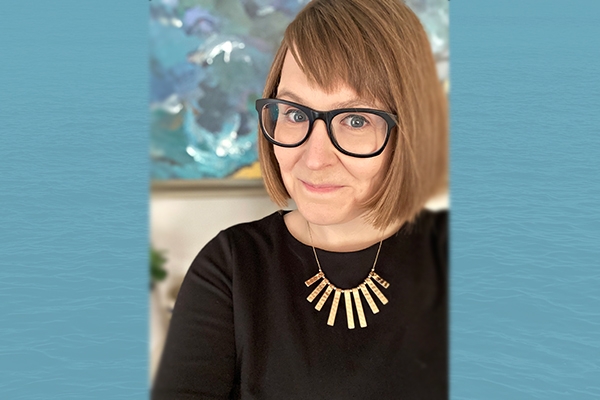 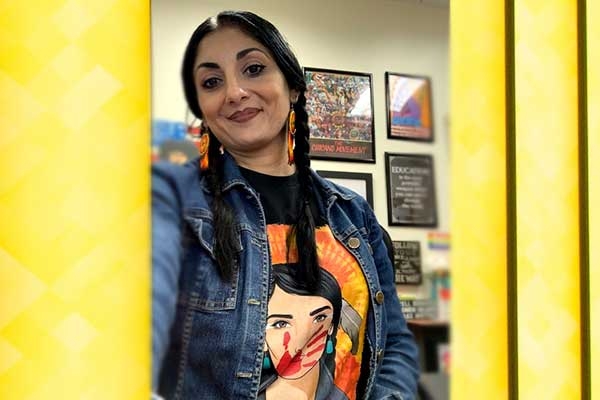 Committed to Equity in Education