Across four continents and in over 21 countries, more than 400 million people worldwide speak Spanish as their native language. In the United States alone, by 2060 the number of Latinos living here is projected to grow to over 100 million people—approximately one-quarter of the population. 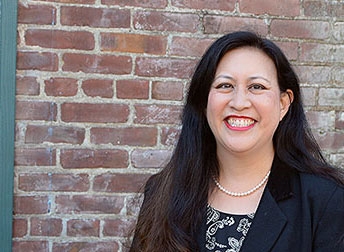 In the U.S., Spanish is already the second most commonly used language. The result? Those who speak Spanish will enjoy greater employment opportunities and be better prepared to understand and participate in the global economy. “Learning a new language also gives you deeper cultural knowledge and awareness,” says instructor Pamela Lim-McAlister, who has taught Spanish: Intermediate I and Spanish: Advanced IV. She recently talked with us about why she teaches at Extension and how her passion for the language fuels a commitment to her students.

Those who speak Spanish will enjoy greater employment opportunities and be better prepared to understand and participate in the global economy.

Why take your Spanish courses at Extension?
The courses are fun and educational. I incorporate music, reading and interactive activities so that students can practice speaking and become immersed not only in the language but also in the cultures that speak Spanish. I am also sensitive to students’ needs and build a classroom community that encourages engagement. The course is based on effort, not perfection, which is also important to distinguish. Most of my students are motivated to continue on to advanced levels of Spanish because they feel equipped with the fundamentals learned in my course. Learning a new language can be daunting at first, but my students become comfortable with tackling the challenges.

Describe a time when you saw your courses impacting a student.
I try to make a positive impact on each student, in each class. I want to create an engaging and memorable experience learning Spanish and inspire my students by encouraging them to go out and use the skills they build. One of my students decided to move to Spain and became a teacher. Several of my younger students have gone on to major in Spanish, and a number of my older ones have been inspired to re-enroll as full-time students in university programs in order to earn degrees and credentials to become educators. Being a part of planting the seed for a fulfilling career and cultivating a lifelong interest in the language is the deepest and most rewarding impact I can make.

What makes teaching at Extension unique?
I appreciate the motivated students who come here. Throughout the years, I have made a lot of friends: You get to meet people from all walks of life and discover you have a lot in common with them. There is a strong sense of connection with one another in the classroom that is not replicable. Right now, my advanced group will be starting their fifth semester together and we have formed strong connections and friendships outside of class. I have stayed in touch with one group for 10 years; we reunite annually for dinners and conversation in Spanish and English. Extension students can take what they learn to change the world and make it better. Language strengthens our ability to communicate, contribute and connect as global citizens. Language connects the world.

Learn more about our Spanish courses.

Pamela Lim-McAlister, M.A., M.Ed., is an Extension Honored Instructor and a former lecturer in the Department of Spanish and Portuguese at UC Berkeley. As an undergraduate, she double-majored in Spanish and Art at UC Berkeley, continuing at Cal for her master’s in Spanish Language and Literature. Lim-McAlister completed certification programs through the Universidad Complutense de Madrid, Spain, and obtained her M.Ed. at Argosy University, San Francisco.

Stay up to date with courses and trends in Spanish 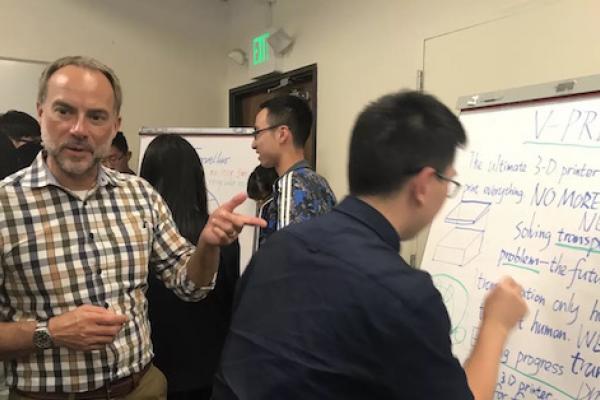 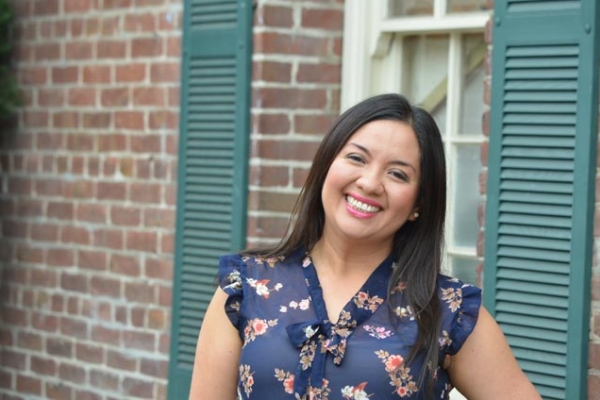 What do Mark Zuckerberg, Malia Obama and a former Australian Prime Minister have in common? 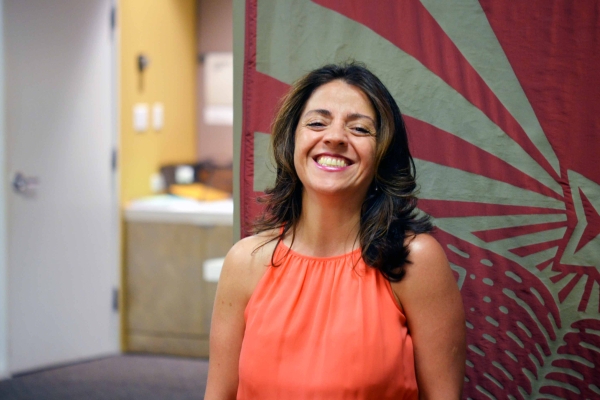 The Growing Need for Spanish-Speaking Professionals in the Bay Area