Turning a Berkeley Experience Into Something Sweet!

Through a unique transnational business program with EDHEC, Basile studied in France and then in South Korea and finally at UC Berkeley Haas School of Business. With a clear goal of being an entrepreneur, Basile gained additional experience by working in Hungary and Germany in between his studies.

After a 4-year climb to his degree, Basile fully immersed himself in the business world in order to launch his own company, Maison Kurtos. It didn’t take him long after attending Berkeley Global to take his new entrepreneurial skills straight to the kitchen!

But where is Basile now? He and his team are on the streets of Alsace, France, successfully selling delicious European treats. There is no doubt Europeans have now fully gotten a taste of what a true entrepreneur can do!

So let’s see how Basile got to realizing his entrepreneurial dream.

Was studying abroad something you always wanted to do? 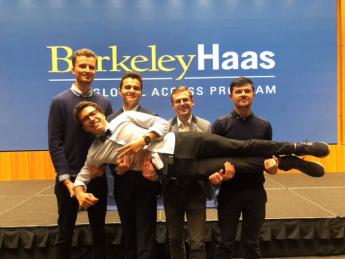 I always wanted to study abroad, especially with a program focusing on innovation and new technologies. That was one of my big interests. I think it is important to learn about new cultures and experience them for yourself. That is why I enjoyed this track with EDHEC. I was able to first study abroad in Seoul, Korea, at Sungkyunkwan University. I was able to take a gap year and work in Hungary and Germany, and finally made it to Berkeley to finish my studies.

Has becoming an entrepreneur always been a career goal of yours?

Yes! That’s one of the reasons I was motivated to study at Berkeley.

Before coming to Berkeley, I was working at a startup company called PiggyBee as an operating partner for two years. This was an early-stage delivery company where people can deliver items from city to city or even abroad at a cheaper price.

For example, if you forget your keys at a hotel, Piggybee could find a nearby traveler to deliver this to wherever you may need. This was one of my first jobs, and then I decided I wanted to experience the other side of the startup world.

While in Budapest, Hungary, I was an intern with Flashpoint Venture Capital as a VC analyst. I worked with some investments in the Eastern European countries. Joining this company helped me understand how to finance a business. I learned the ins and outs of the business. It showed me how to push a company to grow faster.

Then in Berlin, I was an intern at Delivery Hero Germany, an online food-order delivery company. My work focused mostly in strategy and business development. This position helped me understand what working at a more established company was like.

Once I arrived in Berkeley, I was ready to start thinking about my own business. I learned even more entrepreneurial skills to prepare the launch of my own company back in France.

That’s great! So tell us more about your company.

In June of 2020 I launched my own company, Maison Kurtos. It is a food business where we sell a traditional Hungarian pastry known as Kürtőskalács or “chimney cake.” This is made with a sweet dough wrapped in a cone and rolled in sugar. It is basically “street food” so it makes it easier to get it right in front of the customer as compared to owning a restaurant.

Launching a food business during COVID-19 has worked out well because people always want to eat. The biggest thing is finding the right way to distribute your product. Luckily, the chimney cake is flexible enough to transport so we can sell them at markets and at special events!

Yum! So what are your future goals for Maison Kurtos?

We have been doing very well so far and are planning to expand in 2021. We are currently based in Alsace, France, so we hope to add some funds and expand to more cities throughout the country.

Later on, I would love to expand to other countries such as Switzerland, Germany, and possibly, the United States. If the United States market was successful, I could definitely see myself working there primarily!

How did your BHGAP education help you in launching the business? 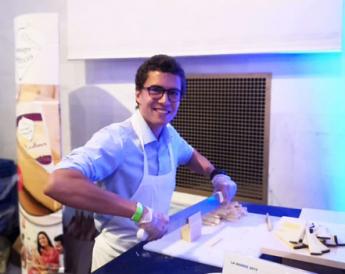 When I was in Berkeley, it was all about the entrepreneurial and innovation mindset. I learned a lot about what it takes to be an entrepreneur, especially in Berkeley and Silicon Valley. It was really great to go back to France with this mindset and start my company—thinking in a completely different way. It was definitely easier to come up with new ideas. It is something I want to keep up.

How does the UC Berkeley classroom differ from a French classroom?

I think in the Berkeley classroom, we are more challenged as students. The professors tried to get more out of us throughout discussions. For example in France, we weren’t pushed as hard. In Berkeley, we had to dig a bit deeper in our answers.

I felt that the professors were trying to prepare the students for 50 years from now into the future. Compared to France, we were thinking maybe one or two years ahead in our studies. Overall, the mindsets of an American classroom versus a French classroom were very different.

Why do you think that other international students should be interested in taking our courses?

It is all about what you put into the courses. It's interesting because we needed to think deeper about the issues we learned in class. I think if you already have some tools and resources, you will be able to think a little deeper about what you really want to do as an entrepreneur. It is not just about being an employee and doing the tasks you are told. I have learned that it is important to take initiatives and try to figure some things out on your own and do what you enjoy.

What were your top five things to do in Berkeley or the Bay Area?

I enjoyed participating in sports at Berkeley. We had access to a lot of great opportunities and activities on campus and outside of campus. I especially loved to go running and even ran a half-marathon on the Golden Gate Bridge. I also loved to go hiking because the weather was really nice. It allowed me to explore the Bay Area and all of the different landscapes throughout the area.

I put myself out there and enjoyed meeting new people in the area. For example, I would go to meetups with some entrepreneurs. I even met some investors when I went to TechCrunch. The Bay Area has so many events to meet all kinds of different people.

What advice would you give to a student who is coming to study at Berkeley?

Just go out and try to meet as many people as you can through events, sports and clubs! I felt that it was important to understand how Berkeley and the American way of life works.

For example, I was involved in the Barestage Productions Association, the oldest student-run theatre company at UC Berkeley. I had the opportunity to play Snout in A Midsummer Night’s Dream! I also got involved in swimming and running. These were great ways to meet new people from different backgrounds and countries.

What does earning a certificate mean for you personally and professionally? 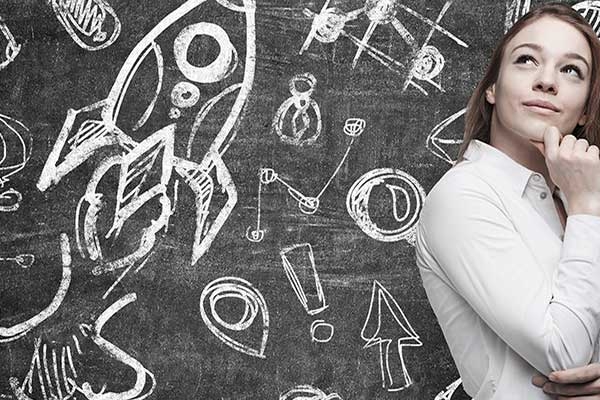 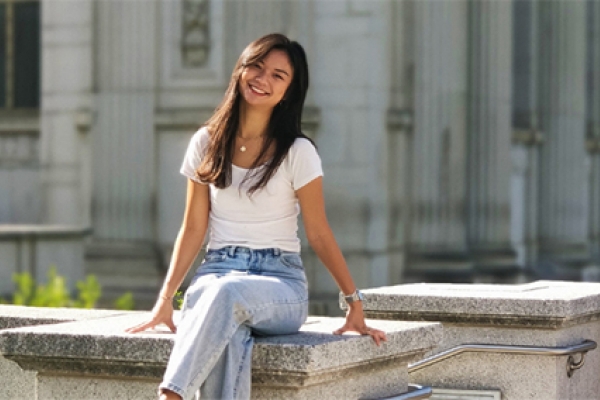