From Discovery to Market

Reiss Reid is a self-proclaimed nerd. Like a moth to the flame, Reiss could spend all of his waking hours in the lab, developing new therapies to battle cancer by harnessing the power of the immune system.

Reiss is also a humanitarian. He aims to positively affect and impact the world around him, one medical discovery at a time.

“Medical research seemed like a good place where I could fit my scientific interests and my endeavors to do something positive with my existence in this world,” Reiss humbly says. “The sciences really intrigued me—especially cancer. It’s such a common illness. It's a factor of aging: As you get older, your cells get worn out and there's more likelihood of cancer developing. It’s a problem we all face—whether we experienced it ourselves or with someone close to us—we can't get away from it. It’s an area where there's a lot to do and I can geek out while doing something useful and exciting for the world.”

And he’s one step closer to developing a therapy for cancer in his role as an associate director of pre-clinical biology at a T-cell therapy startup.

I had the pleasure of chatting with Reiss over a Zoom call nearly a year after he completed our Regulatory Affairs program to find out what this amazing graduate is up to.

You have quite the education background, including earning a Ph.D. in cancer immunology.

I'm originally from the U.K., and I did my Ph.D. at Cardiff University around developing new therapies for cancer by utilizing the immune system. That's been the focus of my research for my entire career. After I completed my Ph.D. in 2015, I moved to the U.S. and did a postdoc at UPenn’s Center for Cellular Immunotherapies. During those two years, I researched T-cell immune-based therapies for different cancers.

After that, I made the leap from academia to working in the biotech industry. I spent about a year and a half at GSK as an investigator in translational medicine for oncology cell therapy. I was analyzing data from clinical trials and trying to determine why some people would have a good response from the trial and why some people failed to respond to the treatment. And then based on those individuals who failed to respond, how can we take that information and use it to improve the therapy. I was focused on taking patient data, bringing it back to the lab and using it to inform the next generation of therapies.

In late 2018, I moved to the Bay Area and joined Kite Pharma as a scientist and was promoted to senior scientist at the end of 2020. And there I was doing a bit more preclinical work—still using patient information, but focusing more on the early discovery side of things. I was focused on reading literature and employing my scientific ideas to think about new therapies that I'd want to build and have my team build. And that's when I began to think about supplementary education to add to the experience that I already had.

I wanted to learn how to take my science that I've been working on in the lab and package it in a way that the FDA wants to see so that we can move these therapies from conception into a therapy for patients.

In the biotech pharma industry, everything is aimed toward an IND (investigational new drug) application: getting a drug into the clinic, into patients and in the market. I have the science down—I've been doing that for a very, very long time—but the intimate knowledge around working with the FDA or preparing documents was new to me and I wanted to grow in that area—learn about the non-science parts of drug discovery.

Through osmosis, I was exposed to that information but didn’t have formal training. That's why I did your Professional Program in Regulatory Affairs. I wanted to learn how to take my science that I've been working on in the lab and package it in a way that the FDA wants to see so that we can move these therapies from conception into a therapy for patients.

It's really interesting that you are fully vested in the science and you're trying to learn the day-to-day practicality of what's happening in the clinic.

I had some time and space to think about the other areas of drug discovery and development that I would want to learn about and came to the conclusion that regulatory affairs would be useful to understand—everything we do is aimed toward a clinical trial and getting a product out to market.

The courses were held every Saturday so it didn't interfere with my day-to-day work. And after reading the course descriptions, I realized that these were areas I wanted to learn about, such as the structure of an IND. The program had all of the pieces that I needed.

What drew you to choosing our regulatory affairs program?

I knew the Berkeley name and people within my organization who had done other Berkeley Extension courses. The courses were held every Saturday so it didn't interfere with my day-to-day work. And after reading the course descriptions, I realized that these were areas I wanted to learn about, such as the structure of an IND. The program had all of the pieces that I needed.

You started the program in February 2021—at the height of the pandemic. What was your experience with fully online learning ?

I hadn't done formal education since my undergrad, and that was all in person. I was a bit reluctant about learning online, but it was a nice experience. There were people in my class from all over the country—I liked the idea of access to the classes no matter where you are.

All of my instructors were knowledgeable in their areas and conveyed that knowledge really well. Working with other classmates, we did some team activities, which was interesting because we all came from different functions within biotech or pharma. Some were already on the regulatory affairs side and wanted to supplement their knowledge. Some were in manufacturing, some were making a career change. It was useful in the discussions to get their perspective; it gave me a broader view of all the pieces that go into getting a drug out there to patients.

It also opened my eyes to online learning, and there are other classes from Berkeley Extension that I want to take. I've also been thinking about earning an M.B.A. and I feel comfortable that I could successfully do it online because I could fit it around my work life. It was good for me to get that exposure to online learning, and muse, “Oh, it does work and it fits pretty well in my life.”

You were working while taking courses. Were there opportunities to bring lessons learned into the workplace?

Not instantly, but I’m in a new job where I will get to use those skills.

When I was at my previous company, I was able to speak with the head of regulatory affairs, talk about how I'm doing these classes and would like to shadow someone within the organization to get some real-life exposure. It was definitely useful in opening doors to get some hands-on experience or to apply my skills because it showed that I was serious about it.

The science here is very similar to what I've done in the past, but we have some proprietary technology. We’re a very, very small company—so small that I'm the only one in the research department! But I wanted to work at a smaller company—specifically a startup—so that I could have the opportunity to build something from the ground up and wear multiple hats.

And that's where the certificate comes in: When I'm communicating to people in regulatory affairs or clinical, I’m able to convey the science in a way that they understand and I can understand the way they communicate with each other. I can also potentially get more involved with the organization and take on additional responsibilities.

Where can we find you five years from now?

Five years from now, I want to be leading a large portion of an organization. Right now, I'm an associate director and would like to move up to senior director. My ultimate goal is to one day be a Chief Scientific Officer, a CSO. I’d like to be influencing the direction and vision—both outwardly and inwardly—of an organization. Moving the field forward, but also moving people forward in their careers.

What does earning the certificate mean for you both personally and professionally.

Professionally, it gave me insight into that side of research and development and exposed me to things that I was interested in. But it also helped me pinpoint areas in which I’m not interested in moving into. For example, supply chain doesn't interest me and now I know that.

It also helped me think about how I do my research now that I better understand that end goal. I can think about my preclinical work through that lens: When I'm doing experiments, I don't have to repeat it differently because I didn't think about what the end product would look like. It’s helped me reframe how I think about preclinical research.

Personally, I am a perpetual learner so it was nice to dip my toes back into a structured education. And to be successful in completing the program, it feels positive and makes me think I can do more classes and maybe another degree down the line. I realized that further education can fit with my life. There are definitely other courses that I am going to take; there’s a couple on clinical trial design and implementation that have been on my list for a while.

I hadn't really thought about supplemental learning for most of my career, and now that I hire people, I rarely see it on people's résumés. But I think it's a great thing to do, just to expand your skill sets.

What advice would you give to a student who's just starting this program?

Remain inquisitive. I think that for any new learning, be open and don't be afraid to ask clarifying questions, either within the lecture or outside the lecture.

Make sure you're in a place in your life where you can dedicate the time to your learning and studying and can get the most out of it.

During the course, make those connections between your current work or way of working and what you're learning so that you can build stronger neural networks: You’re basically linking your current role to this new learning.

Stay up to date with courses and trends in Regulatory Affairs 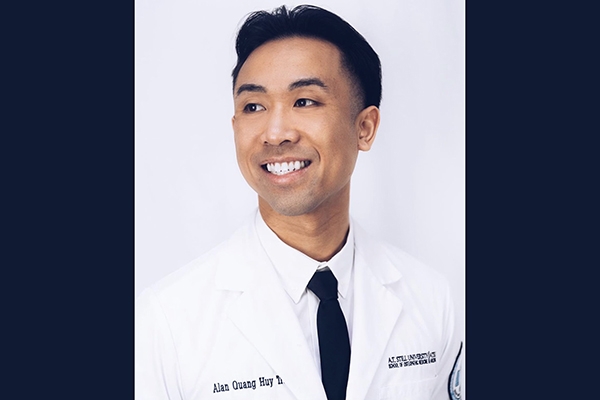 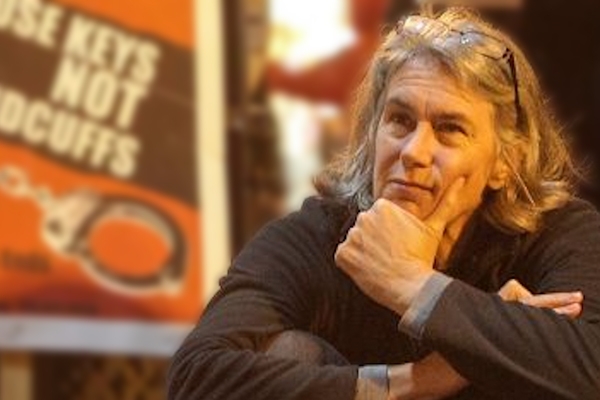 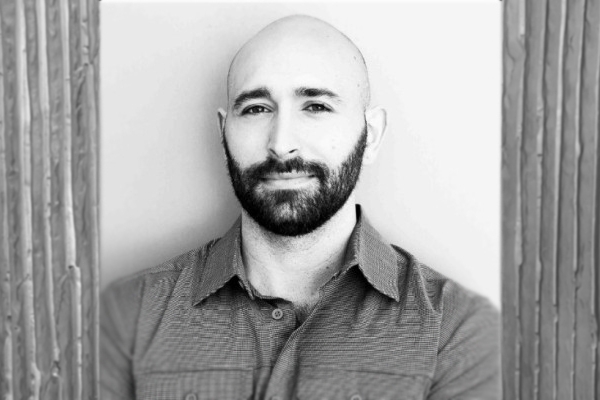