According to Ferheen Abbasi’s LinkedIn profile, she is “passionate about making strong social change in the world” and her “greatest goal in life is to find a non-hormonal contraception method that could function as a way to control monthly menstruation.”

Ferheen’s ambition to meet this goal led this UC Berkeley graduate with two bachelor’s degrees—one in molecular and cell biology and another in Japanese language—and a master’s degree in medical science from Japan, to seek out our Post-Baccalaureate Health Professions Program to further her education.

From the San Francisco Bay Area to Osaka, Japan

Ferheen grew up in the Bay Area surrounded by the diversity of language, culture, race, religion and thought. She had the opportunity to explore different interests in school and did well in science classes.

“My high school honors physiology class brought me joy,” Ferheen recalls. “I enjoyed learning about the different organ systems and how they intertwined to form the human body. When it was time to decide what I would major in at UC Berkeley, I thought that the molecular and cell biology track would be a good fit for me.

“However, I also had a passion for the Japanese language,” she adds. “My high school offered Japanese as one of the foreign language options, and I knew I had to pick it. I had excelled in my Japanese course and decided that I was going to continue it in college.”

With her double-major, Ferheen’s dream job at the time had been to teach English for the Japan Exchange and Teaching Programme (JET). “Unfortunately, I was waitlisted for the program in my fourth year and was distraught.”

But instead of letting this get in her way, Ferheen sought alternatives. “Dr. Mark Blum, one of my professors in the Japanese department, encouraged me to apply for the Japanese Government (MEXT) Scholarship Program for U.S. Citizens, which is a full-ride scholarship plus monthly stipend paid for by the Japanese government, and to reach out to professors in Japan with whom I would be interested in doing research.”

After receiving this prestigious scholarship, in 2015 she headed to Osaka University where she earned her master’s degree in medical science and conducted research in the Department of Experimental Genome Research, focusing on finding fertility factors in the female and male reproductive system using the CRISPR/Cas9 system.

“Reproductive health has always been something important to me and my personal story,” shares Ferheen. “Growing up, it was hard talking about my menstrual health. Shame permeates across cultures, silencing women about their bodies, and most especially, about their reproductive system. As I grew older, I became more empowered to talk about and treat my condition, and that empowerment turned to fascination regarding the biological mechanisms behind reproductive health.

“So when I received the Japanese Government Scholarship and had to find a lab in Japan, I knew I had to join one that did cutting-edge research in reproductive biology. The lab headed by Dr. Masahito Ikawa in the Department of Experimental Genome Research was the perfect fit.”

“I spent thousands of hours conducting experiments and reading articles about contraception and infertility. That’s when I thought perhaps my passion was based on a more blended approach.”

That passion included the desire to shadow physicians.

“There was one defining moment where I truly felt that being a physician was my calling: When I was halfway done with my master’s degree, I had the unique opportunity to shadow an OB-GYN. I thought I would get a tour of Osaka University Hospital, maybe see some ultrasounds but nothing more than that. But to my surprise, Dr. Yasuda said, ‘Okay! Wash your hands, put on surgical scrubs and come into the operating room! We'll be removing an ovarian cyst.’

“Afterward, Dr. Yasuda and the director both told me to come back after I become a doctor and work for them. After experiencing surgery, I realized that it didn't seem as hard as I thought it would be. If I could transplant eggs into a tiny mouse oviduct under a microscope using the tiniest mouth pipette needle, I think I could remove a cyst the size of my palm!

“I really felt a calling after that experience. I just knew that this is exactly what I wanted to do. While I enjoyed doing research, I knew that directly interacting with and supporting people was a bigger priority to me. I saw firsthand the impact a doctor can have on a patient, both positive and negative.”

And Back to the Bay Area

Ferheen returned from Japan in 2018 and knew she needed more clinical experience. She volunteered at Stanford Hospital but didn’t work directly with doctors, so she began to reach out to local doctors for shadowing opportunities—but no luck.

“Then I thought maybe I could find a Japanese-speaking clinic as I could offer my language abilities,” Ferheen says.

“After doing some research, I found Dr. Marc Iwahashi’s private family practice. I called the office and asked if there were any shadowing opportunities open to me, which they originally denied. However, I explained that I spoke Japanese and did my master’s program in Japan.

“A few days later, I headed over to the office to meet with Dr. Iwahashi, and he was so impressed with my language abilities that he approved my request to shadow. As I watched him work, I also noticed that he spent a lot of time taking notes on his computer. After a few months of being a volunteer scribe for a few hours a week, Dr. Iwahashi decided to hire me part time, and it was one of the most valuable experiences I have ever had! It solidified my decision to become a physician.”

But Ferheen had to prove that she was now ready for medical school.

“I needed to prove to medical schools that I was a very different student than who I had been in undergrad, so I decided to pursue a post-bacc.”

Taking Courses to Boost Her GPA

Ferheen felt that her GPA during undergrad was not strong enough to be competitive for medical school—and her science GPA was even lower. And because her master’s in medicine science was not completed in the United States, she could not add it to her medical school application.

“I needed to prove to medical schools that I was a very different student than who I had been in undergrad, so I decided to pursue a post-bacc. I had received admission to the UPenn program and was heavily considering going there, but when I got admitted to the Post-Baccalaureate Health Professions Program, I was overjoyed. It was a better program for me for multiple reasons: cost, close to home, variety of courses and more.”

Several of the courses and instructors stood out to Ferheen, including:

Beyond our instructors, our staff also helped Ferheen prepare to apply for medical school.

“I especially enjoyed going to Health Careers Seminar II: Interviewing Successfully,” she says. “I got to practice with my peers and learn about the multiple mini interview (MMI) style. Most importantly, I got to practice with the advisors, who gave me very helpful and impactful feedback. I am so grateful to Joe Balabis and Dr. Tiffani Quan!”

Ferheen ended up applying to 26 medical schools and was accepted into five of them: Georgetown University, University of Wisconsin, California University of Science and Medicine, UCLA and UC Davis School of Medicine. She ultimately chose UC Davis and their Academic Research Career for Medical Doctors program, where she is one of eight students in this specialized research track.

“Because of Dr. Antic’s cell biology course, I have been doing very well in my histology course at UC Davis School of Medicine,” Ferheen commends.

Cell biology will continue to be an important part of Ferheen’s career as she still wants to focus on reproductive health.

“I would like to become a clinical academic professor in gynecology and conduct translational research related to gynecological diseases such as endometriosis,” Ferheen says. “I hope to go to a top OB-GYN residency and pursue my ultimate goal of finding a new, non-hormonal menstrual cycle control.”

Want to learn more about Ferheen's course experience with us? Watch her video testimonial on our online science courses. 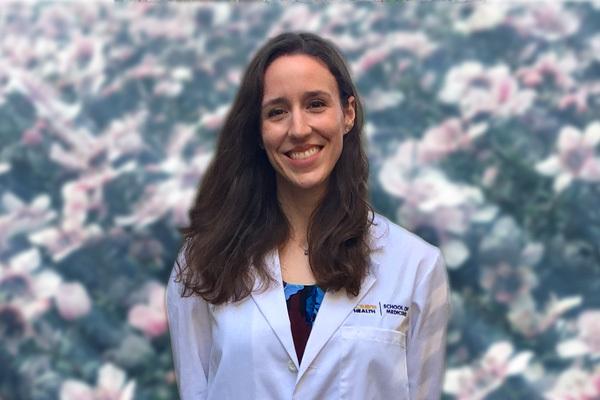 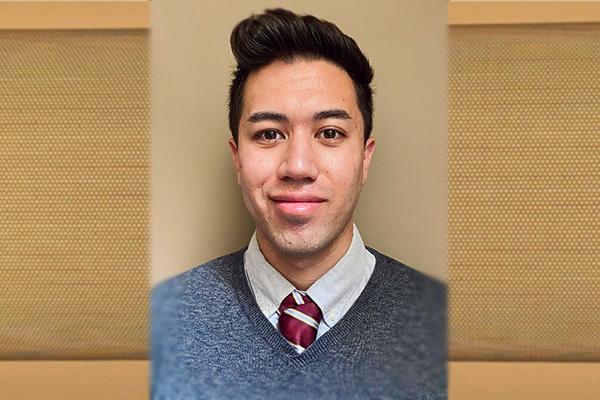 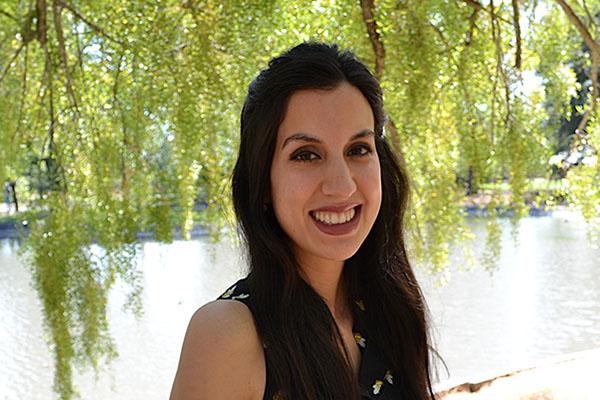