No Stranger to Data

After an impressive degree and steady career, Swathi Annamalai continues to learn and stay sharp.

While still enrolled in UC Berkeley Extension’s Certificate Program in Data Science, Swathi Annamalai started as a data scientist at edtech startup CreativeLive. She had already completed four courses in the program and finished her final requirements while on the job, and applied many of the concepts she learned during her studies to her position.

Swathi's drive, education and intelligence have since propelled her into her current position as senior data scientist at CostPlus World Market (CPWM). “Some key concepts I apply are visualizations using R,” Swathi explains, adding that this skillset was learned in her Programming With R course. “I build ETL pipelines, do a lot of data wrangling and visualizations using R, as well.” That programming knowledge—combined with her past data engineering experience and education (more on this later)—enables her to build optimized reporting platforms for the marketing analytics team.

That’s only one part of her demanding job, of course. Swathi also uses her programming knowledge in R and Python to build better pipelines and create “models for predicting customer purchases to improve decisions around marketing and loyalty programs at CPWM,” she adds.

Swathi is also excited about applying her machine learning knowledge to predict customer behavior and uncover the most likely marketing channels to improve revenue streams for her employer, goals that are already in progress. “I help my company understand who our customers are and why would they come back to CPWM, so my directors can make better decisions toward building better customer loyalty and retention.”

It was Swathi’s interest in newer technologies like machine learning that brought her to Extension, but she had already built a solid technology career before enrolling in her first course.

After a bachelor’s degree in her native India and a master’s in computer science from the Rochester Institute of Technology, Swathi worked steadily in her field, including a fascinating stint as a database administrator and developer for the Albany Police Department in New York. There, she worked on crime data, engineering data pipelines for automated workflows and performed geo-spatial analysis.

With education and experience in data analytics and engineering already in her toolkit, Swathi wanted to add newer technologies such as machine learning and data science to her expertise. After a move to California from New York, she began exploring her options. She attended Meetups, took programming courses through Coursera and attended professional conferences. These all led Swathi to UC Berkeley Extension.

A Continuous Process of Learning

“I liked both those classes primarily because of the instructors and the manner in which they taught the subjects,” Swathi explains.“They covered aspects of academic and industry-based examples, which made the class exciting. They provided a lot of theory, insights and applications in both subjects, which I continue to apply in my job and career growth.”

Her progress through the certificate was steady, but she advises potential students that it’s hard work. “It's not a program where you can study and complete your projects in the last four hours before the deadline,” she points out. “It is going to be a continuous process of learning, where you need to make efforts to understand the subject. Depending on how much you wish to learn, you have to take the time to study, explore and practice the subject.”

And while Swathi is cautious to underline that you have to put in a lot of effort—“The instructors are there to guide you through the subject and not spoon feed it to you”—she appreciated the instructors who made the subjects more oriented toward real-world solutions, as befits a school for working professionals.

“Alexander Iliev, he was my favorite instructor,” she points out. “Although the course he taught was was fast paced, I felt I had a good grasp on the subject because of his immense resources and notes. In every lecture, he would give practical examples of applications for every concept he taught, which is hugely helpful in understanding the basics of the subject. He was also very friendly and made the class really fun!”

Successful adaptation to new technologies and ideas is central to keeping your career on the upward path. Swathi Annamalai has applied that lesson throughout her life, and has been rewarded with fulfilling job duties and a soaring career arc. “Data excites me, and I am always curious about uncovering hidden trends and telling stories that are untold.”

Take charge of your own career with continued learning in the Certificate Program in Data Science. 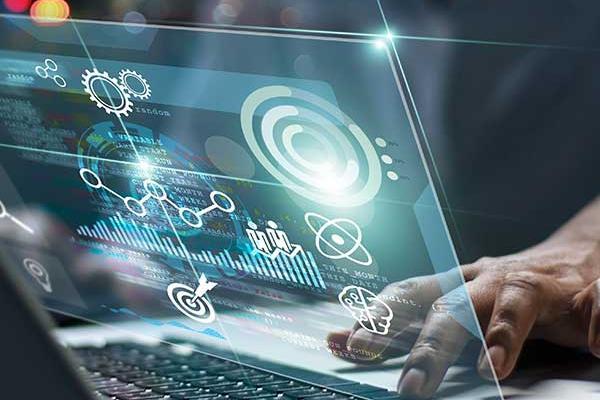 Event Recap: Navigating the Pitfalls and the Opportunities of AI and Machine Learning for Business 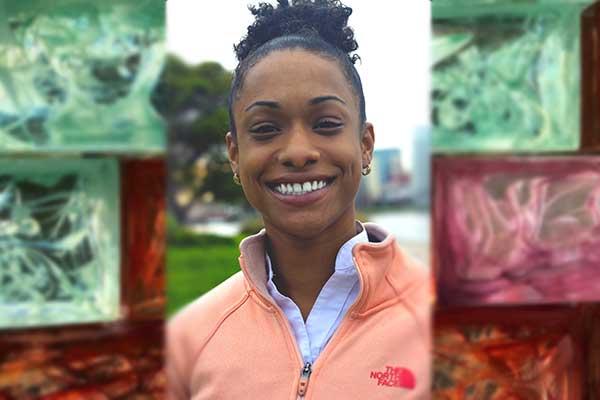 Black Data Scientists Are Starting to Write the Story