From Script to Screen

Fade in: It is a crisp winter day in Northern California. Discussing the dream of “making it big” is award-winning independent filmmaker and UC Berkeley Extension instructor Megan Siler, who writes, produces and directs both documentary and fiction films.

Although she has found success with her first feature-length film, The Midwife's Tale; her documentary, Toxic Bust: Chemicals and Breast Cancer; and her latest feature film, And Then Came Lola; Siler’s entrance into filmmaking was not clear-cut. 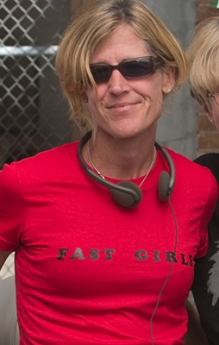 Like many young people, Siler was a film buff in college, but writing films and seeing her work on the big screen was not her dream. Her family was not exactly “arts-oriented,” so choosing a career that was more “sensible, like law or urban planning” seemed to be a more strategic career decision. It wasn’t until after completing her undergraduate degree that a career in writing and directing entered Siler’s mind.

“I had, and have, strong political passions and saw film as a way to give those issues more visibility,” says Siler. “After graduating from college, when video cameras were just becoming more affordable—not to date myself too much—I decided to make a documentary and realized I did not know what I was doing.” Enter UCLA’s School of Theater, Film and Television.

“I went to film school with the objective of making more effective educational and documentary films,” reminisces Siler. “However, the UCLA film program had a big emphasis on narrative filmmaking, which turned me on to fictional storytelling. Long story short, I wrote my first screenplay in film school. When my second film school short, First Base, was selected by the UCLA Film Alumni Association to show at the Directors Guild of America in L.A.—and then on TV—I knew I wanted to make a feature film.”

Siler also believes that a great feature film begins with writing a story that can be told with images. Creating compelling characters and building plot, story structure, dialogue and theme are fundamentals of narrative screenwriting. And a good screenplay is the backbone of any film.

“I believe in the adage ‘You can make a bad film from a good script but you cannot make a good film from a bad script,’” Siler emphasizes. “A good screenplay is essential to making a good film.”

Even if a screenplay isn’t a commercial success, a filmmaker can still learn a lot about the process and the other factors that can make a project successful.

“My first screenplay was for a short that I made in film school, called Known By Accident,” says Siler. “It was about a documentary-filmmaker-turned-ambulance-chaser who becomes a sensationalist news story herself when she unwittingly films her sister’s car accident to sell to the evening news. It was a student film, so it was not successful commercially, nor was it a very good screenplay. It was a complicated production for a first-time filmmaker because it involved staging a car accident, an ambulance, a fire, et cetera. The time, attention and money I had to give to logistics and production meant I had to sacrifice time I could have spent on writing and directing. However, on a personal level, it was a success because I learned a lot about making films.”

“The best screenplays must have well-realized, distinct characters.”

Taking what she learned from her first screenwriting experience, Siler went on to draft The Midwife's Tale (1994) for her UCLA film thesis. Inspired by her own life events around that time, The Midwife's Tale went through a year of rewriting before Siler was comfortable enough to film it. And even now, she says it wasn’t perfect.

“I wrote The Midwife's Tale while I was at UCLA, and like most filmmakers I wish I had done more drafts,” admits Siler. “I was 28 and had just come out as a lesbian, so the idea for the story grew out of my desire to re-envision the fairytale genre for a lesbian family.”

Since then, Siler has also written, directed and produced Toxic Bust: Chemicals and Breast Cancer, which won the Cine Golden Eagle Award, and And Then Came Lola, which is in worldwide digital and DVD distribution.

With the 2017 Golden Globes over and the Oscars coming up, what does Siler think of the recent crop of original screenplays to make it to the big screen? Does something in these make them more likely be nominated for the industry’s biggest honors?

“The best screenplays must have well-realized, distinct characters,” says Siler. “Unusual and engaging stories are also important, but if the characters are not well developed, the storyline will not resonate emotionally. Among this year’s Academy Award nominees is Barry Jenkins’s Moonlight, which I thought was engaging and incredibly moving. It did not have a complicated storyline, but it really put you in the characters’ shoes.

“And although Damien Chazelle’s La La Land also had excellent visual direction and good performances, the story itself did not really move me,” Siler continues. “I thought the characters were not particularly well developed, after a wonderful opening.”

As for what it takes for a film as a whole to become nominated for an award, good direction and production are also required. Siler explains: “Understanding storytelling and what makes a good screenplay is definitely a first step toward directing a film, but writing a screenplay is not necessarily the only way to learn the process. Directing actors in plays, gaining experience directing the camera and actors in any way possible—commercial, documentary, experimental shorts, home movies, et cetera—and editing are all excellent training.”

Megan Siler is an award-winning independent filmmaker who produces, directs and writes both documentary and fiction films. Her work has screened at festivals internationally and has also been broadcast on public and cable TV. Siler has an M.F.A. from UCLA’s film program, and she teaches UC Berkeley Extension’s course

Screenwriting: The Art of Visual Storytelling, an elective in the Post-Baccalaureate Certificate Program in Writing. She is currently developing a television series about the power and perils of connecting in the digital age. 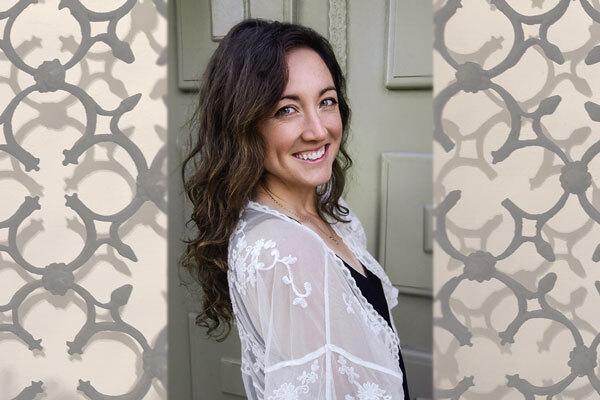 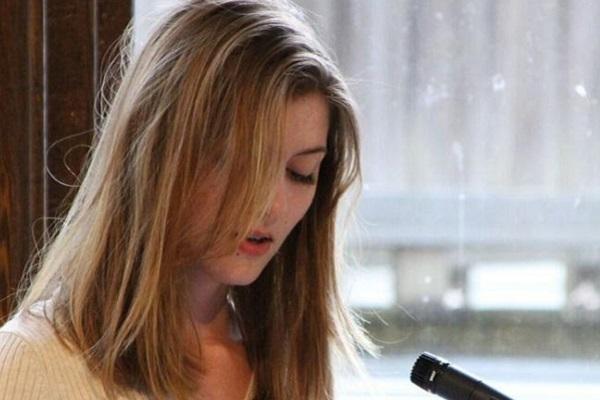