The switch from attending a private elementary school in L.A. to a public high school had deep reverberations for Post-Baccalaureate Program for Counseling and Psychology Professions graduate Ryan Razon. Both personally and—as he’d come to find—in his professional career.

“My school and class size had suddenly grown, and it was definitely a culture shock for me,” explains Ryan. “I was shy and found it difficult to make friends. I honestly felt lonely for a lot of my high school experience.”

Those difficult experiences in high school followed Ryan into his undergraduate years, as once again he found himself unmotivated and unhappy with school.

“Through the first two years of community college, I was looking to study something that was financially stable, as opposed to something that I genuinely enjoyed,” he recalls. “I often felt like I was trying to be someone that I wasn’t.”

Then, one day near the end of his second year, Ryan was reminded about a passion he long held.

“A friend of mine asked me if I wanted to be a contributor for The Sports Quotient, a digital sports-media platform. This would allow me to write about something that I was passionate about—basketball,” he says. “Writing was something that I had always enjoyed doing, and it jump-started my pursuit of an English degree.”

After earning an associate’s degree from Pasadena City College, it was on to UC Irvine, one of Ryan’s dream schools, where he continued to pursue writing for Odyssey. But like too much of a good thing, writing became more of a job and less of a loved hobby and less enjoyable. It was taking an introduction to psychology course as extra units for graduation that triggered his next move.

“It was in this class that I had started to develop an interest in human behavior, development, learning, memory, et cetera. This led me to pursue a minor in psychology and social behavior, which is what really changed my career direction.”

Looking Ahead to a New Career

After graduation, Ryan still felt lost. So Ryan searched for experiences that would help narrow down his interests, landing as a volunteer crisis counselor with Crisis Text Line, a 24/7 text-based mental health service and crisis-intervention platform. But volunteering didn’t pay the bills and the tug to move into counseling as a career pulled ever harder.

“My experiences here really built a real-life foundation for the skills that I use today,” he imparts.

After speaking to a friend who works in applied behavior analysis (ABA) intervention, Ryan started down this path.

“Working as a behavior interventionist with Behavior Frontiers helped me discover a passion for working with children, specifically with autism and other related disorders,” he says. His desire to work with children was validated by volunteering with Ronald McDonald House in Los Angeles.

“Being a behavior interventionist long-term or being a Board-Certified Behavior Analyst® (BCBA®) was something that I wanted to do,” Ryan says of his goal at the time. To get his school counseling goal, Ryan knew he needed counseling-specific education—and that’s where our Post-Baccalaureate Program for Counseling and Psychology Professions comes into play.

Student stories similar to his own was one reason Ryan decided on our program over others he found. Other program perks included the breadth of the curriculum itself.

He tells me, “I had looked into some other post-bacc psychology programs, but this program intrigued me the most for a couple of reasons:

Because Ryan had completed an abnormal psychology class as part of his minor at UC Irvine, he was able to substitute with our Adolescent Psychology course. This worked out well as his goal is to be a school psychologist possibly working with high school students.

Already knowing his career direction, Ryan’s overall goal for the program was to understand the material and get into graduate school.

“I am so thankful for all the instructors, who were extremely helpful in helping me understand the material and information going into my graduate program. All the instructors were readily available for me to reach out to, which I was very appreciative of, but particularly Dr. Karyn Gunnet-Shoval. She was very helpful throughout my Introduction to Developmental Psychology course and was very accommodating when I had reached out to her for a letter of recommendation,” he says.

“Many of the classes did not call for asynchronous meetings, which did limit interactions with fellow students; however, I did find it helpful and beneficial to have weekly discussion posts and engage with my peers via discussion posts,” Ryan continues. “The curriculum was challenging and I quickly learned that falling behind on course materials—even when assignments were to be completed on your own time—really sets you on the back foot when trying to catch up. I enjoyed the process of learning materials in an online program, as this gave me a lot of flexibility to do the things I needed to do outside of school. The instructors being approachable and prompt in an online setting was really helpful throughout the curricula.”

Getting Into Graduate School

Ryan applied to four graduate schools and was accepted into two, ultimately selecting Brandman University (since rebranded as UMass Global). Again, having a flexible learning environment appealed to Ryan as he is now well on his way to earning an M.A. in educational psychology and Ed.S. with a school psychology credential.

“I also liked that Brandman was located in Southern California and in Irvine, a place that was familiar to me and somewhere I wanted to stay through school,” he adds. “I have goals of starting my career in the Los Angeles/Orange County area, and attending a graduate program here allows me to network and put my name out there.”

Because this is an online/hybrid graduate program, Ryan was still able to prepare for his career goals during the COVID-19 pandemic. “I have been able to gain the necessary practicum experience thus far, which has been incredibly helpful in building skills that I will use in my future internship and first year as a school psychologist.”

“Psychoeducational assessments and counseling are often services that are related to the field, but I also look forward to being an advocate for our students who may be struggling for a plethora of different reasons.”

“Not only was the Post-Baccalaureate Program for Counseling and Psychology Professions very helpful in building a foundation in psychology classes, but it also reflected some of the expectations in my current graduate coursework,” he notes. “It also taught me the necessary time-management skills to complete an online/hybrid graduate school program, especially as remote learning has become the norm throughout the pandemic.”

So what is behavior intervention and how does it fit into Ryan’s long-term career goals?

“Behavior intervention—in a simple explanation—is helping a child with needs to increase their adaptive behaviors and decrease their maladaptive behaviors. It also teaches important skills such as language, reading, math, et cetera. We also teach  independence, social skills, coping skills and other functional skills that children with autism and related disorders may struggle with.”

This was important in his introduction to the field—and to working with children with needs—at Behavioral Frontiers and even more so in his current behavior interventionist (BI) work with the Irvine Unified School District (IUSD).

“My role as a BI is to provide one-on-one, applied-behavior-analysis (ABA) intervention services to children with autism and related disorders,” he explains.

Even though he wants to be a school psychologist, understanding behavior intervention fits into Ryan’s goals in a number of different ways.

“An important part of my future as a school psychologist is data collection,” he says. “Data drives the services and interventions that we provide. If the data shows that something is not working, we will look for different approaches to facilitate the learning of skills.

“It has also been extremely helpful in developing the communication skills with team members, parents, caregivers and children to understand how to best provide services to children in need. I have had the opportunity to work with children in different age groups—as young as three years old all the way up to 16 years old, which has really given me a look into different stages of development.

“Most importantly, my start at Behavioral Frontiers helped me realize a passion for working with children, especially those who are in need of help. I think something that people need to understand is that children, including those with autism and related disorders, are very much gifted. It’s just that some children may need the extra support or interventions to reach and realize their potential.

“Being a BI has really helped me understand what autism is and what it looks like, as it is a spectrum and can look completely different for different children,” he adds.

This passion for helping children realize their full potential carries over to his work with IUSD.

“Much of what I do there as a behavior interventionist is the same, except within the school system. What is unique and helpful for me as a behavior interventionist in the school setting, and what will be helpful for me in my career, is understanding what happens in the classroom and being able to relate to teachers who may come with concerns about their students.”

Being a provider who understands his clients is an important part of Ryan’s career goal.

“When I graduate, I want to become a school psychologist for a school district that provides different kinds of services to students in need. Psychoeducational assessments and counseling are often services that are related to the field, but I also look forward to being an advocate for our students who may be struggling for a plethora of different reasons.

“School psychologists are often looked at only within the realm of special education, but we can be so much more than that. School psychologists are experts in providing academic, mental and behavioral health interventions and support, but are also important team members in promoting safe and supportive school environments and ensuring equality and equitable practices for all students of different cultures and backgrounds,” he says.

Down the road, another career goal for Ryan is taking all of this behavioral health knowledge and skills into his own classroom.

“I am interested in teaching later in my career,” Ryan says. “At the moment, it seems like a lot given that I am on the cusp of becoming a first-year school psychologist, but this is an interest of mine that I have had for a while.

“Later in my career, I’m interested in becoming an educator for future school psychologists, but right now I’m taking it one step at a time.” 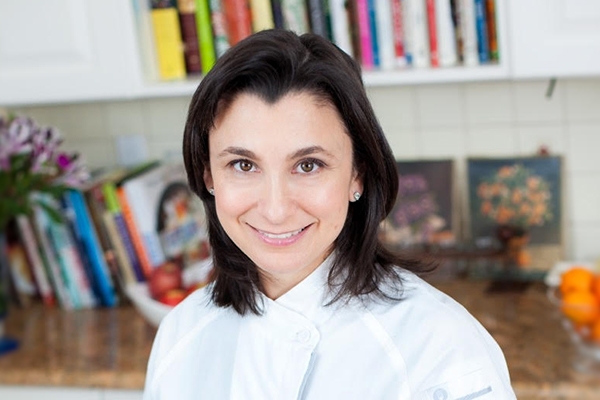 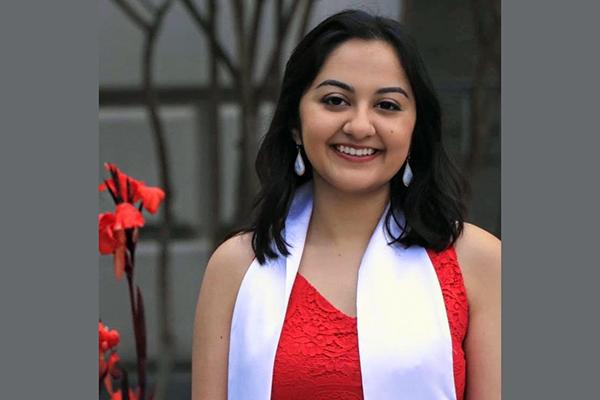 How Life Experiences Can Shape a Career Shift