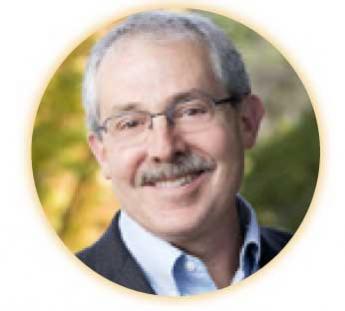 To talk about how Silicon Valley innovates, we have to compare traditional companies to innovative companies. I’ve selected automobile manufacturer Honda, which is a fine company, but it has some problems. Let’s compare that company to Zoom, which operates in both California and China.

Let's take a look at some data.

Honda was formed in 1948 by Mr. Honda, who had worked for Mr. Toyota for 10 years prior. It took 30 years before the company Honda went public with an initial public offering, an IPO. In contrast, Zoom was founded less than 10 years ago and went public after only eight years.

In fairness, 30 years was a reasonable period of time for going public long ago. For Zoom, eight years between being founded and going public is considered a long time right now. The average is about five years for companies that go public.

Honda's current market value as of today is $47 billion.

The number for Zoom is $73 billion—a bigger number for a company that only went public a year ago.

There's more that we want to look at—divide that market value by the number of employees.

Honda has 200,000 employees or more. So if you divide the value of the company by the number of people who work there, what you discover is that each employee creates $0.2 million.

At Zoom, it's more than 100 times more value being created by each employee compared with Honda.That's a shocking difference.

Many of these famous old companies such as Honda are creating very little value.

So let's explore this a little bit more.

I like to say that Silicon Valley only has one trick, and we use that same trick again and again: We look for large industries that haven't changed much lately, and we replace those industries with new industries that serve the same needs more efficiently. The products that we make are so different than those that they're competing against that they change an industry forever.

Silicon Valley companies are trying to create a future that's so completely different from the past that older, established companies have no way to catch up. 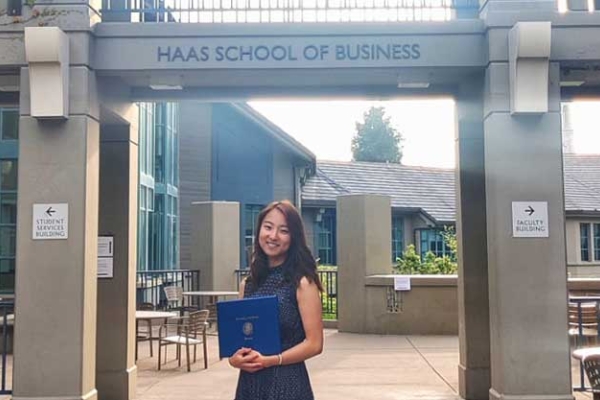 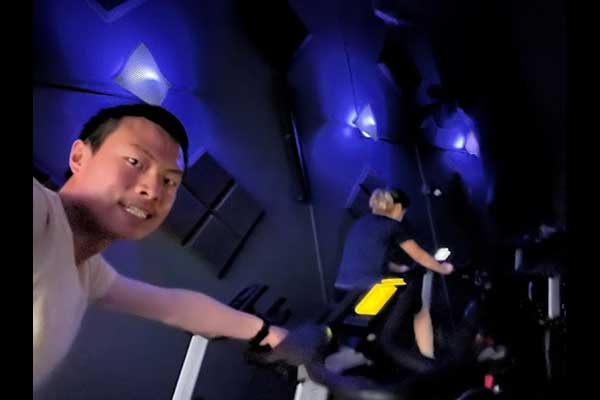 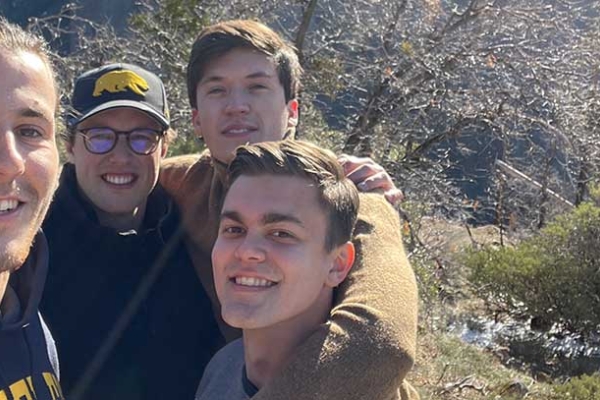